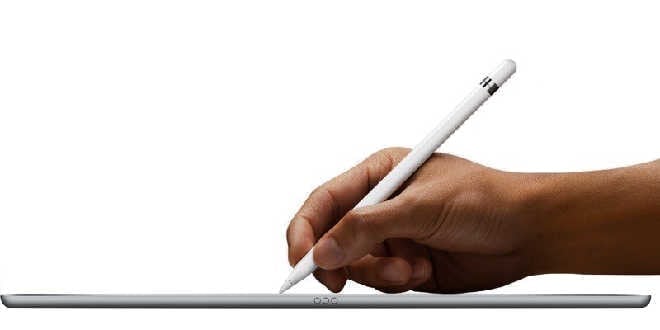 Apple will apparently be partnering with BestBuy again to help make their products available to the majority of their customers. However this time the partnership will only be regarding a single Apple product that has been selling out consistently; the Apple Pencil.

This move by apple should be appreciated as the masterstroke of marketing that it is as Black Friday and the Christmas shopping season are both just around the corner and are the two dates on which the American consumers are ready to throw around serious money. This means that now all those customers who have been unable to find this hot Apple accessory will be satisfied as the Apple retail stores themselves are facing supply constraints. The Apple Pencil, which is also Bluetooth enabled, costs approximately $99 is only available in store in BestBuy. Consumers will have to check with BestBuy’s website to see which stores carry the accessory.

Four months ago Apple paired up with BestBuy to make the Apple Watch available to it’s customers and it was the first retail store to do so. The Apple Pencil is  an attractive and innovative accessory for the newly released iPad Pro. If Sir Jony Ive is to believed, the device even works better than the traditional stylus and feels like a real pencil. The Apple Pencil is also pressure sensitive and it shows little to no delay when drawing with it.

iFixit’s people conducted a teardown test on the Apple Pencil and they found it difficult to breakdown. They tore a flex cable while just trying to remove the Lightning Connector assembly and they had to saw through the casing to get to a tiny logic board and a very small Qualcomm Smart IC data retriever. According to the report published by them “The pencil is clearly not meant to be opened or repaired; you can’t get inside without destroying the device. The layers of plastic and metal holding interior components are impossible to remove without shredding. The battery, enough for a 12-hour run, is impossible to replace, giving the device a limited lifespan.”