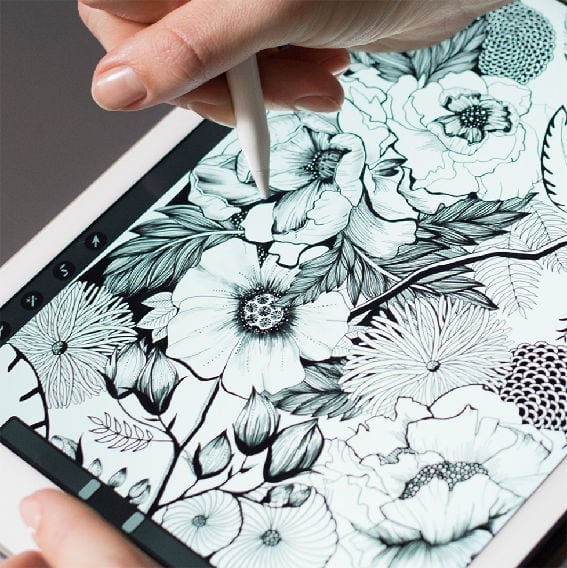 According to some rumors originating from the Asian supply chain, it would appear that Apple is gearing up to put out Apple Pencil 2, with a release date set somewhere around this Spring. It is speculated that the new Apple Pencil, along with the next generation iPad Pro, will be revealed at an event this March.

Although not one of Apple’s flashiest products, the Apple Pencil has its fair share of uses, especially for customers who use the iPad Pro. Accurate writing and sketching on iPads were not very refined before the iPad Pro and Apple Pencil combination. And now Apple has set out to further improve upon this functionality.

The original Apple Pencil was released in fall 2015 side by side with the 12.9-inch iPad Pro. Expect support for the 10.5-inch iPad Pro being added in Spring 2016. Both these products are also due for an update. This makes it the perfect time to bring out the new Apple Pencil as well.

Although there is not a lot of information available about this new Apple Pencil, everyone eagerly looks forward to seeing what Apple brings forward in their first update to the original Apple Pencil.