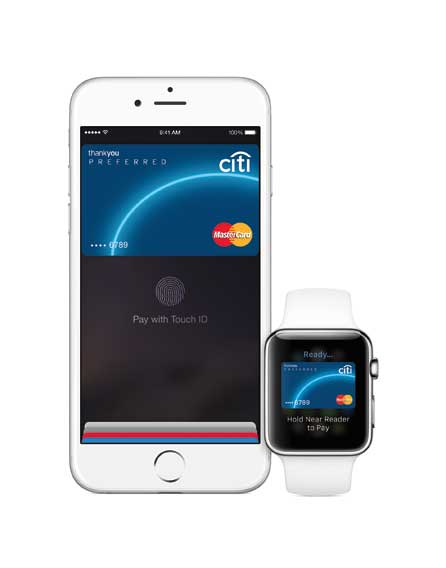 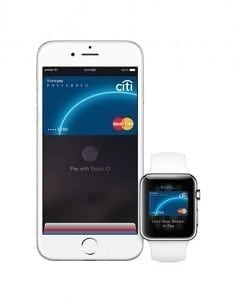 Apple Pay was released last year in September alongside the iPhone 6, 6 Plus. It revolutionized the way many of us iPhone users pay for things in our everyday life. Apple Pay now allows you to pay using either the Apple Watch or the iPhone 6/6 Plus. By adding either your credit or debit card to your iPhone all you need to do is take your iPhone to where you are going to shop.

This year at WWDC 2015, Apple announced several updates to Apple Pay. Apple Pay now works with over 2500 banks around the world. It will be coming to the United Kingdom in July. You will be able to pay for London transportation using Apple Pay and there will be a lot more retailers accepting Apple Pay in the near future in both the U.S.and the United Kingdom. Another cool feature coming to Apple Pay is the ability to add store credit/debit cards such as, Khol’s or Walgreen’s.

Supporting Apple’s goal to replace the wallet is Apple’s new app. In iOS 9, Apple has changed the name of the Passbook App to Wallet. Also, Square, the revolutionizing way to accept credit and/or debit cards on any mobile device, will now support Apple Pay and has even made a new device/scanner specifically for it. Pre-orders for the new Square scanner start today.

I personally like Apple Pay and find it to be a good idea. I wish Apple had incorporated this type of technology sooner. Even though Apple’s iOS is still better than Android (my opinion; say all you want). It just bothers me when Samsung released Apple features before Apple. But there is something magical about Apple that makes these features seem astonishing even though they already exist on other phones.