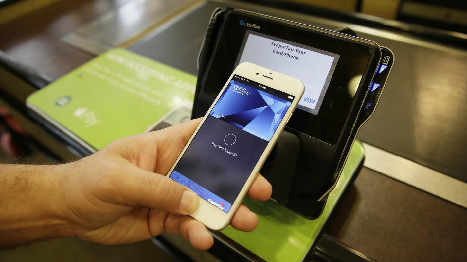 Apple Pay support increased by 27 additional banks since it launched in China a couple of weeks ago and in just two days of the launching, there was an increase of 3 million users of Apple Pay. Apple has not only increased users in China but there has been an increase in the users in the United States as well. There was the addition of a dozen banks when Apple Pay was launched in Mainland China.

Now there are 27 additional banks that support Apple Pay and have become a part of  1000+ partners in the United States. We have the names of the latest partners:

There has been an increase in the retailers that accept Apple pay. It has also come to our notice that American Apparel will be starting to take Apple Pay at checkout. It is further believed that other countries such as Japan, Hong Kong, France and Brazil and many others will also get Apple Pay this year.

Apple Pay acts as a digital wallet that can be used to make safe payments in stores by using your iPhone 6, 6 plus or your Apple watch or your iPads. You can add a new card to your Apple Pay by going to the Settings and choosing “Wallet & Apple Pay”. You will need to be signed into iCloud. Tap “Next” and enter the card details. The app will utilize your camera so you can take a picture of your credit or debit card, or you have the option to enter the details manually.