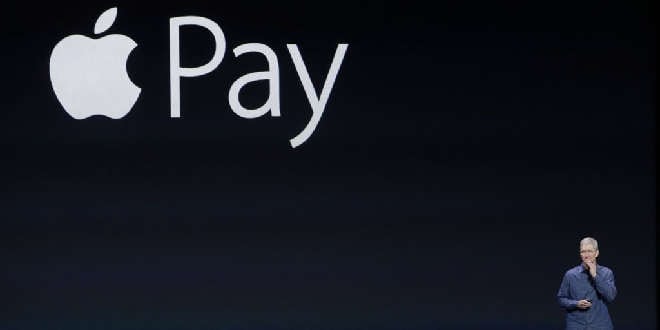 With Apple Pay services already accessible in the United States, Canada, China, Australia and the United Kingdom, the company has achieved yet another milestone by expanding their services to South-east Asia. With the collaboration of American Express, Apple Pay is now available in Singapore as disclosed by Apple’s official website.

With this in motion, Apple users in Singapore can resolve their mobile payment issues via the company’s mobile payment solution. A total of six countries now has this service.

“Starting today, Apple Pay is available for eligible American Express issued credit cards in Singapore, so customers can now pay in an easy, secure, and more private way. We’re also thrilled that credit and debit cards from Singapore’s most popular banks, including DSB, UOB, and Standard Chartered will work with Apple Pay in the coming months – so even more people can experience the best way to pay from their iPhone, Apple Watch, or iPad.”

Moreover, Apple hints towards support for Visa cards in the near future, as affirmed by their Singaporean website. FairPrice, StarHub, Starbucks, TopShop, TopMan and Shaw Theaters are a few of the many retailers that support Apple Pay in Singapore. The future seems quite bright for Apple Pay as rumors suggest that even more retailers will join Apple Pay in this journey.

Prior this year it was revealed by a MasterCard roadmap that we’ll be seeing some Apple Pay expansions this year. The roadmap gave insight on the further development of the service later this year, in countries like Japan, Singapore, Brazil and Hong Kong. With this in mind, one can say that Apple may have plans for MasterCard support in Singapore too, who knows? Also, it was sort of implied that MasterCard may support Apple Pay in Canada in this very year.

Apple Pay has also been busy gaining the support of different banks at an accelerated rate in the United States. With that said, 32 banks and credit unions have already affiliated themselves with Apple Pay.