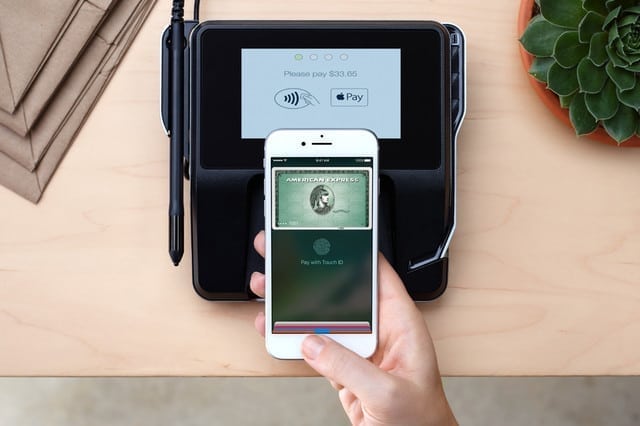 Apple Pay launch in Ireland has finally come to the island nation. This utility enables users to make payments using their Apple devices. Apple Watch and iPhone users can use the NFC chips in their devices. Users can shop by paying at stations in retail stores across the country.

The setup process is pretty fast and streamlined. The users have to launch the Wallet App on the iOS device. Then they need to press “Add a Card” before using the camera to scan the bank details. The consumer can use the service as soon as the banking details are added into the system. The bank card will be added to the wallet immediately. The prerequisite is that Apple Pay must support the bank. Likewise, the Watch App adds the card to the Watch Wallet.

Moreover, Apple Pay is pretty easy to use on a daily basis. Users just have to approach the NFC terminal and put their iPhone on it. The phone will wake up and display the available bank cards. The user will then authenticate the transaction with the Touch ID. The Apple watch works in a similar manner. Apple Pay works with online transactions and payments as well. Purchases can be made using the iPad and the Mac.

Apple Pay will be welcomed by the Irish consumers with open arms. However, there could be a few possible drawbacks. Currently, Apple has secured only two banks, KBC and Ulster Bank. Other card vendors such as Wirecard and Boon prepaid card system are also supported. But major banks in Ireland like AIB are still untapped resources. AIB has created support for Android Pay very recently so Apple must fortify their deal. Deals between Apple and AIB are underway, but negotiations are yet to produce results.

Contrarily, many vendors and retailers are marketing their added support for the Apple Pay service. Major brands and superstores such as Lidl, Aldi, Dunnes and Marks and Spencer are among the supporters of Apple Pay. Thousands of retailers and merchants have helped Apple immensely in streamlining the launch process. Additionally, Apple’s support for any standard payment terminal helped in large part.