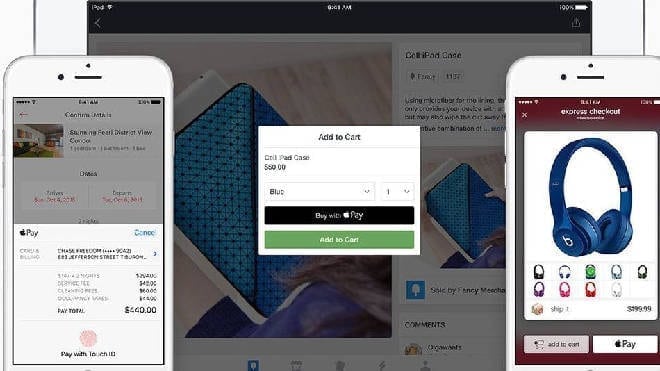 During the WWDC 2016 keynote, it was announced that Apple Pay is expanding to three more regions. Through a partnership with Visa, MasterCard, and American Express the service will be offered in France, Hong Kong, and Switzerland.

Visa and MasterCard will be offered for Apple Pay in all of the three regions. American Express will be available in Hong Kong. However, it will depend on the country of use that which card is used.

On Tuesday 14 June 2016 Apple also announced in San Francisco that Apple Pay is coming to the web as well. Now all Mac users will be able to pay online through Safari through the use of a “Pay with Apple Pay” button. The purchase will then be authenticated through the use of  Touch ID from an iOS device or Apple Watch. The purchase will then be automatically processed in the Safari browser. The new method is very safe as users can make online payments without re-entering their information.