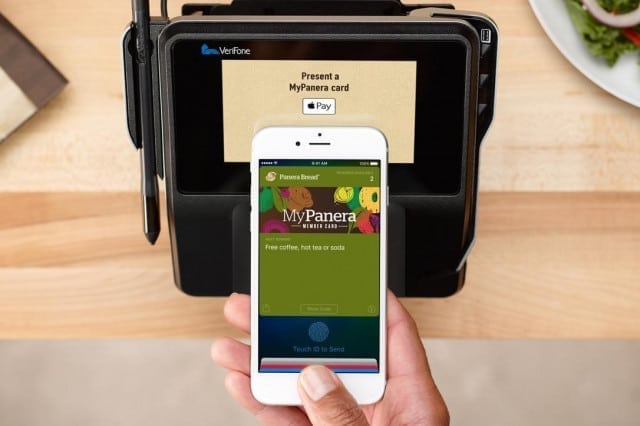 Apple Pay For The Web

It seems that Apple may announce Apple Pay for the web with website integration on WWDC 2016. At least that is what the folks at Digital Trends are predicting right now.

Apparently, starting from Monday Apple Pay will be able to work as an alternative to PayPal. Being so Apple Pay will allow users to purchase items from its partner websites. These websites will confirm the purchases through the Touch ID sensor on the iPhone.

Other previous reports on the matter state that Apple was only looking to extend the functionality of Apple Pay to iOS devices with Touch ID sensors through the Safari browser. However, it no longer seems to be the case as it is now possible that Apple is going to bring Touch ID sensors to MacBooks. This means that Apple Pay might also be coming to MacBooks as well. The news of revamped edition of the MacBook was corroborated by Ming-Chi Kuo of KGI Securities Ming Chi Kuo has a good track record when it comes to predictions of new Apple products so it seems prudent to trust him. He also stated that the revamped edition will also have the Touch ID technology embedded in the OLED touch bar that is going to replace the top row of the physical function keys.

Apple is also supposedly working on a person to person update for the service. This update will allow users to send money to others much like Venno. It seems that customers will be able to send each other money through the iMessages as a result of the update.

WWDC 2016, or the Worldwide Developers Conference, is going to take place on Monday 13 June. The Keynote address is going to commence at 10:00 am Pacific Standard Time and an interesting after-party is also going to be held by Microsoft later that day.