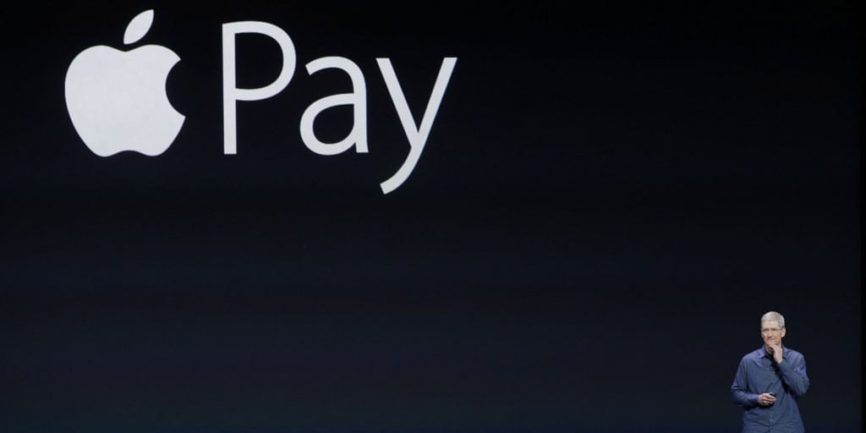 This addition comes after Apple featured almost two dozen banks last month. However it does not stop here for the tech giants as last week the Cupertino-based company joined hands with BMO, TD and Scotiabank in Canada, because of which Apple Pay is now supported by all of Canada’s “big five banks.” Moreover, Apple Pay Vice President Jennifer Bailey dropped some hints about working “rapidly” so that the mobile payment service can be made available to more countries across Europe and Asia.

You can visit Apple’s website to view the full list of all the banks and credit unions which support Apple Pay worldwide.