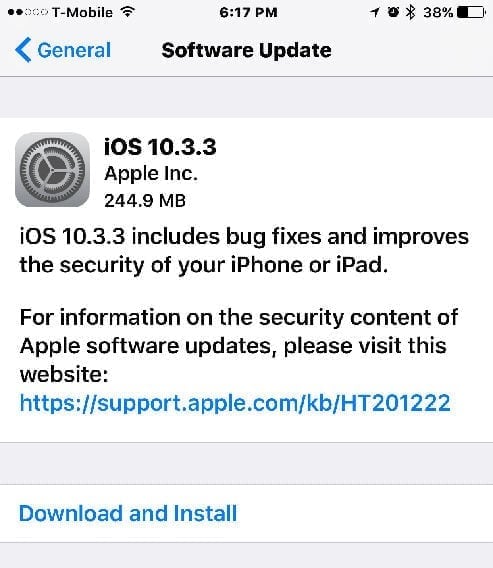 Apple has been diligently at work on one of its core competencies, Software development, in the form of Apple OS updates.  All four of their software platforms have received bug fixes, improvements, and address security issues. Here’s a run down.

Apple’s iOS 10.3.3 for their idevices was released to the public. This release follows six betas that were made available to developers and the public since the previous release of iOS 10.3.2 back in mid-May. Security improvements and bug fixes were the focus of this minor release. No major features like the new file system or Find my AirPods in 10.3. This latest version has new wallpapers and there will likely be another maintenance release this Summer before the release of the much-anticipated iOS 11.

macOSSierra version 10.2.6 for Mac computers was also released. The 10.12.6 update improves security, stability, and compatibility and Apple recommend this update for all Sierra users. In addition to security and stability, Apple says, this update…

There will likely be another maintenance update for macOSSierra before the release of Apple’s High Sierra this Fall. 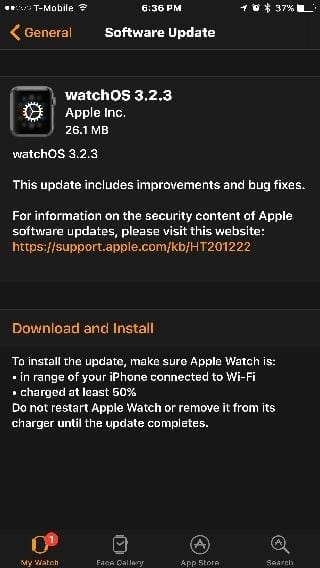 tvOS 10.2.2 for the Apple TV was also released and it includes a number of minor bug fixes. Apple also published a list of security issues addressed in 10.2.2. As usual, you can update via the System menu then choose Software Update.