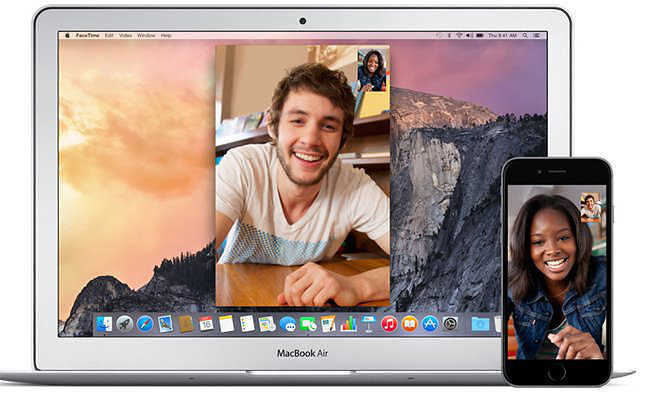 Apple was recently declared guilty of infringing on patents held by the company, VirnetX and was ordered to pay to VirnetX 625 million Dollars in damages and royalties from ongoing operations. VirnetX’s demands came to light last month when they asked for $532 million from Apple in damages, with the claim that Apple had infringed on its intellectual property. The focus of the lawsuit was the technology used by Apple in Virtual Private Networks, Facetime and the iMessage service.

It claimed that these services used by Apple are doing intellectual property damage to the company. A week of testimony and deliberation has led to the decision. The East Texas Federal District Court, which is known to be friendly to patent owners has handed down a unanimous decision against Apple’s services and the devices which they run on as they violate patent laws regarding VirnetX’s communications technology.

VirnetX had sued Apple previously in 2012 and was awarded $368 million in damages from Apple involving the same IP but the case was re-tried according to the ruling by the U.S court of Appeals due to the verdict being vacated last September. On the second attempt, they demanded $532 million from Apple for infringement but the court ruled that in accordance with the laws for willful infringement and royalties. VirnetX has also sued companies like Microsoft and Skype to great success with the giants being forced to pay up to millions of dollars.

Apple would have to pay a sum of six hundred and twenty-five million dollars as recompense for the plight of VirnetX. “We are thankful for the jurors’ hard work and attention in this case, and for reaching a just verdict,” said VirnetX attorney, “The jury saw what we have been saying all along: Apple has been infringing VirnetX’s patented technology for years.”

Back in 2015 Apple was similarly sued by SmartFlash LLC over an issue of gaming patents. The lawsuit ended with Apple having to pay $532.9 million to the company. Apple in frustration has noted that it is the victim of more patent-related lawsuits than any other company.