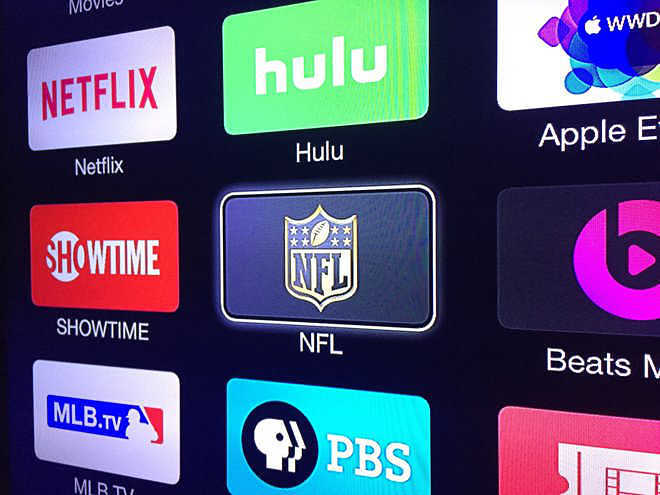 Variety reports that Apple is one of the many tech companies vying for the digital streaming rights to Thursday Night Football. The NFL, National Football League, had signed over TV broadcasting rights to CBS and NBC respectively for the next two seasons and has revealed that it is actively involved in discussions with prospective digital partners. Experts believe that Google, Amazon, and Verizon’s Go90 and Apple are the partners to which the NFL was referring. The prices of these digital broadcasts are also unknown but we do know that hefty sums are paid to air programs such as Monday Night Football and weekend game events. A possibility remains that the streaming rights could be sold to multiple parties like the CBS and NBC deal.

For people living in the United States, the games will already be available on CBS and NBC depending on which network is broadcasting that particular event. While digital streaming from the networks would require an active cable connection which is expensive compared to watching the game online. Viewers watching through digital providers would not need to do any such thing. It has been noted in the report that Apple is unsure about its method of delivery for the games as of yet. A likely possibility would be Apple’s web TV streaming service which is still in the works.

Media executives have noted to the public that a cable service is a real project within Apple. In some form or another, the idea of an Apple cable service has surfaced time and again with no real results. Reports from other sources have hinted at Apple’s interest in buying Time Warner. The whole initiative is in the early stages with all parties still assessing feasibility. It can be noted that the league is looking into varied models of distribution including international games which seem to be gaining in popularity these days.

If Apple is able to secure the rights to a major sporting event, it would propel the company’s future plans in the right directions. Apple has been known to struggle in the past with broadcasters for the rights to shows on its web TV service.