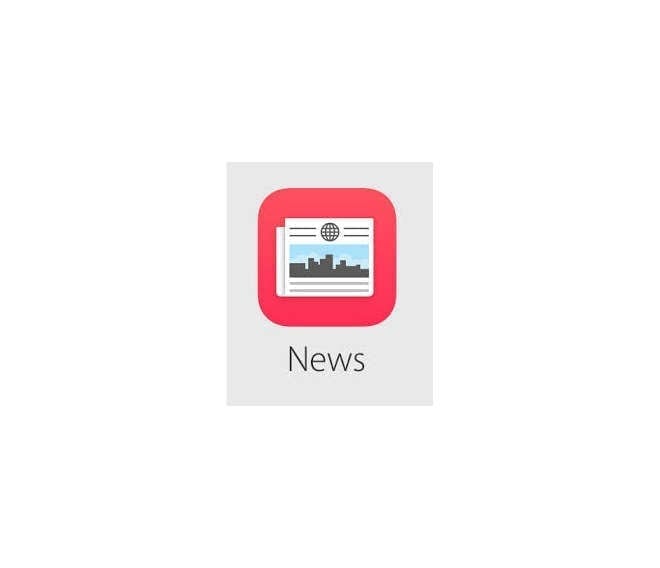 Last summer, the Apple News app for iOS was introduced. The company is now looking to expand the application. The addition will allow publishers to post their content as ads in the Apple News App. These ads will be displayed as sponsored posts next to the news content.

This change was described in the developer’s specification document. This document has all the different types of news ads that are found in the app. ‘Native ad banner’ has been added to the document. The native ad banners resemble the news content and will be found right next to the news feed.

According to the document, shared by Business Insider “Native ads display directly in the content feeds, inline with News articles, and are intended to blend in with their surroundings. They will be set in the default font used in News.”

The Native ads will include a title, a text extract and a small image on the side of the sponsored content. The difference between the news content and the ad will be denoted by text at the bottom of the ad displaying a message that will let the users know that the article is sponsored. Furthermore, the document also states that mentioning the advertisers name is not necessary.

According to the document, if the title of the sponsored article takes four lines on iOS devices the text extract will not be displayed in the banner. Native ad banners will also be able to link with the news content on the Apple News App.

Apple may go ahead and introduce support for paid subscription content for publishers in the near future as a way to generate revenue, maybe at the upcoming event next week.