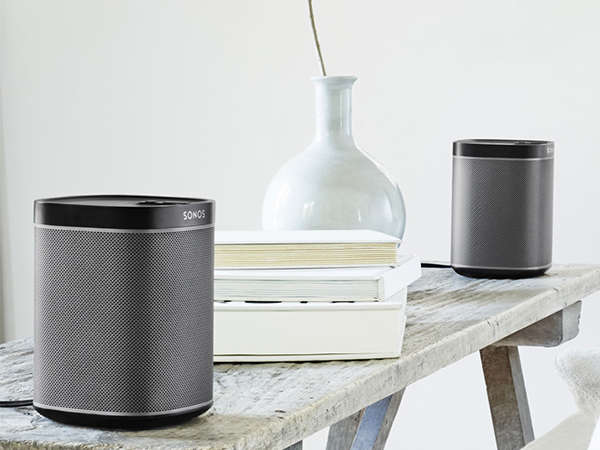 For those who don’t know, Sonos, is a company that manufactures smart wireless audio systems. They have been around since 2002 and have become a global music brand in 60 countries throughout the world.

Initially, it was reported that the Apple Music on Sonos would not be supported by the launch of the Apple Music Service back in June.  The expectation for the music service and Sonos to work together was always there, it just took several months to make it happen.

Five months ago we reported that Sonos will work with the Apple Music service by the end of the year and now it’s finally here.  In a press release, Apple and Sonos reported that starting December 15th, Apple Music will be available for playback over Sonos speakers in a public beta, so if you own Sonos speakers crank them up and enjoy the music at home where 50% of the music we stream is listened to.

The new Apple Music public beta is available here, which Apple released earlier. The public beta allows many of the features of Apple Music to be controlled by the Sonos app on  iOS devices as well as Mac, PC, and Android and can be played in any or multiple rooms in the home.

The press release stated, “Listeners will have the ability to stream all their favorite aspects of Apple Music, including For You, New, Radio, and My Music, through Sonos smart speakers tuned for great sound in any or every room of their homes.”

It was reported that Eddy Cue, senior vice president of Internet Software and Services at Apple said, “Many of our members love Sonos and want to enjoy our service throughout their homes,” and “We’re thrilled to be working with Sonos to provide the Apple Music experience in even more places fans enjoy music.”

We are looking forward to general availability, which will start in early 2016.