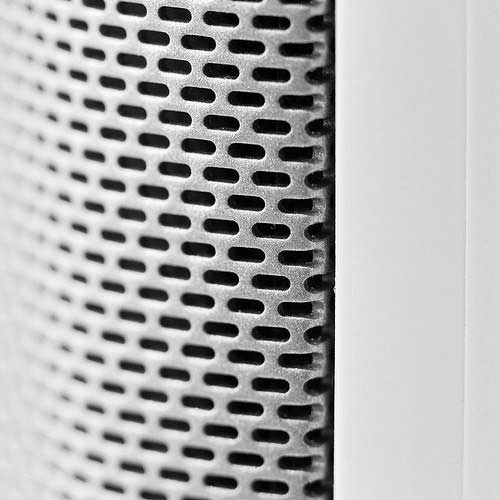 Apple has announced that it will debut its Apple Music streaming service as well as the iOS 8.4 and the Beats 1 radio station on Tuesday 30th June 2015. According to Ian Rogers, Senior Director of Apple Music- and ex-CEO of Beats- iOS 8.4 will launch at 8 a.m PST and Beats 1 will launch at 9 a.m on the same day. With the release of Apple Music, Apple will enter the world of music streaming along the lines of services like Spotify. The word going around is that Apple Music on Sonos equipment will be possible within a year.

Apple Music will be able to recommend music based on your preferences. It also boasts of an ‘intelligent search engine’ which allows to see the trending music as well. However, Apple Music will only be available on iOS initially with a possible Android app coming in the Fall of 2015. The service costs $9.99 per month. For more information about Apple Music, click here.

Another important addition will be the 24-hour live radio broadcasting by the Beats 1 radio channel which will be broadcasted to ‘over 100 countries’. It is to be led by acclaimed ex-BBC DJ Zane Lowe and will include interviews with celebrities like Sir Elton John, Dr. Dre and Pharell.
(In order to access the Apple Music service and free Beats 1 radio channel the software of your iPhone
must be updated to iOS 8.4.)

It is also worthwhile to note that Sonos, a company that manufactures wireless audio systems, stated initially that the Apple Music service will not be supported by their hardware on launch and they added that “we fully expect to support them when they’re ready to focus on the home listening experience. Right now they’re fully focused on mobile”.

And on 25th June 2015 Ian Rogers, in a tweet to a fan, confirmed that Apple Music will be playable by Sonos equipment “ASAP, but not at launch”. Sonos later itself corroborated this claim by stating to The Verge that support for Apple Music on Sonos will be available “before the end of the year”. Later Apple, via spokesman Tom Neumayr, confirmed to Buzzfeed that “We’re already working together to make Apple Music available on Sonos before the end of the year.”

Now that it has been confirmed that Apple Music will be playable by Sonos by the end of this year we can all rest easy and enjoy the launch on Tuesday! Let us know what you think of this article in the comments below!