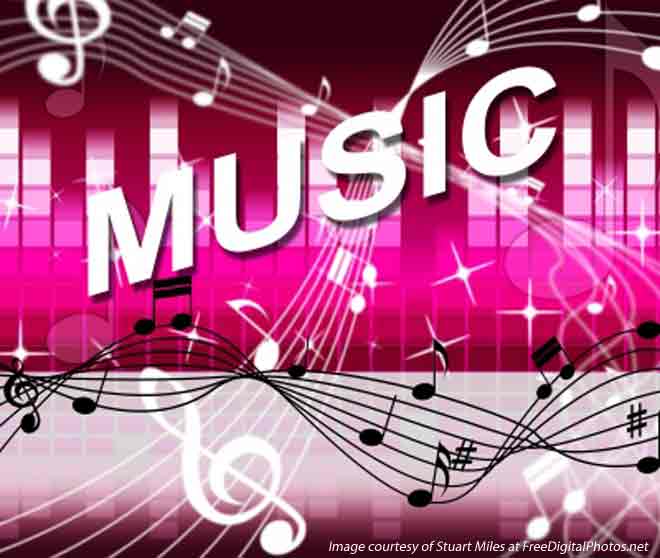 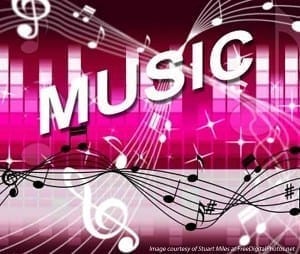 Apple opened the curtains to reveal the most talked about and anticipated announcement this year, Apple’s new music streaming service, “Apple Music”. Apple Music is set to be released on June 30th in over 100 countries.  It will offer the complete experience to enjoy the combined Apple Music catalogue from the iTunes store, 24/7 streaming radio, and a way for fans to connect with artist into a single app. Apple does all it for you.

“Apple Music is really going to move the needle for fans and artists,” said Jimmy Iovine. “Online music has become a complicated mess of apps, services and websites. Apple Music brings the best features together for an experience every music lover will appreciate.”

Apple announced that it has brought together a team of the most talented music experts across the globe, who are dedicating their talents to curate the immaculate playlists according to your preferences. Furthermore, there is a “FOR YOU” section that features newly released albums and playlist, customized only to your tastes. Not only this, Apple Music will take advantage of Siri’s intelligence to offer the assistance in  finding your favorite music and thus, help get you into the groove. Now you can just command Siri to, “Play the best pop song from 1987”, and instantly your ears will experience your desired song.

“We love music, and the new Apple Music service puts an incredible experience at every fan’s fingertips,” said Eddy Cue, Apple’s senior vice president of Internet Software and Services. “All the ways people love enjoying music come together in one app — a revolutionary streaming service, live worldwide radio and an exciting way for fans to connect with artists.”

Apple Music connects will let listeners and their favorite Artists connect directly with each other. This announcement is certainly a delight for the fans as through Connect Artist can easily share pre-release videos, Studio works, lyrics and much more instantly to their fans.

Apple also revealed the subscription details and availability at the end of the conference. The service will be available starting June 30th and will be free for the first three months. After that, you can purchase the services at the subscription fee of $9.99 per month. You also have an option to purchase a family plan, priced at $14.99 per month, where up to six members of the family can access the services. Apple Music is going to be available on iPhone, iPad, iPod Touch, Mac, and PC.  Apple Music will also be released to Apple Tv and Android devices coming fall.