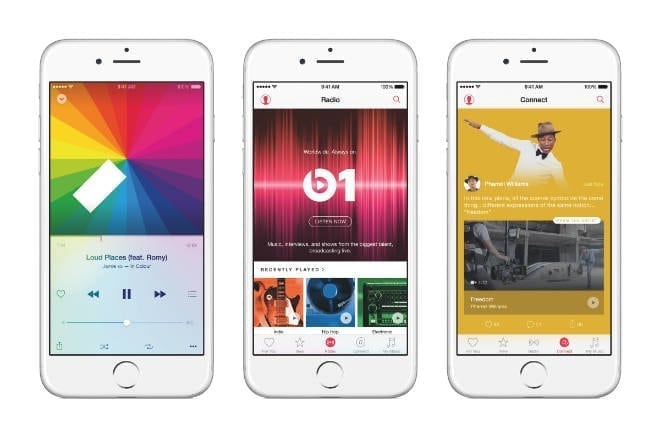 Apple Music was launched in Israel on Wednesday. Israeli fans of the popular music-streaming service will now be able to listen to Beats 1 radio. They will also be able to listen to Israeli-oriented playlists and programs led by celebrities like Elton John and Doctor Dre.

New customers of Apple Music will be able to use a three-month free trial. After the trial, the cost of the service will be NIS 19.99, or NIS 29.99 for families. This amounts to 5.21 USD for the individual plan and 7.83 USD for the family plan. Interestingly Pelephone Musix, a service currently operating in Israel, also prices its content at the same amount.

Rumors of Apple Music being introduced to Israel surfaced in November 2015. However, the official Apple website says that the service is going to be “coming soon”.

Apple Music is also going to be coming to South Korea. Korean officials said that they had entered into an agreement with Apple for the launch of Apple Music in their country. The service is already available in over 100 territories. This includes Africa, multiple countries in the Middle East, India, Asia, Europe, Latin America, the Caribbean, the United States, and Canada.

It remains to be seen just how popular the service will prove to be in Israel. This is because Israel is notorious for widespread online content piracy. Netflix, the popular movie and television streaming site, faced similar issues due to piracy with its recent release.

Apple Music is going to get a major update when iOS 10 is released later this year. The content is going to be organized logically. A Downloaded music section will also be introduced.