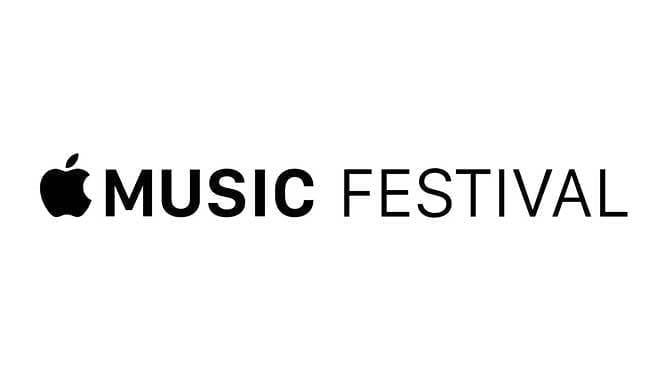 Even though the Apple Music Festival was cancelled a few years back it was truly a significant event that showcased new artists and provided a venue for some great performances. With all that we have been through over the past couple of years, we want to make sure that our audience is aware of the various festivals in the US that are upcoming in 2022. Check out our list of music festivals for 2022 and rock on!

Since the Apple Music Festival is no longer, the following article remains for historical reference.

Apple has issued a press release in this respect that not only highlights the talent that will be performing for attendees but that the event will be held for a duration of ten nights from the nineteenth till the twenty-eighth in the month of September.  Pharrell Williams, One Direction, Florence + The Machine, and Disclosure will be amongst many other currently popular music superstars, who will be performing at  The Roundhouse in London. Eddy Cue, Apple’s Senior Vice President of Internet Software and Services, has told the press that the company has set its sights on making this the biggest festival to date :

“We wanted to do something really special for music fans this year. The Apple Music Festival is a greatest hits set of ten unbelievable nights featuring some of the best performers on the planet appearing live and interacting directly with their fans on Connect and Beats 1.”

It is to be expected that re-branding the festival from the iTunes Festival to the Apple Music Festival brings some allusions to the new streaming app that was just released. The entirety of the festival will be broadcast around the world for free as usual but this time the kicker is that it will be available through Apple Music live and on-demand which ties in with the branding of the product; a “single, intuitive app that combines the best ways to enjoy music – all in one place”.

The festival was originally broadcast for thirty days but now having been shortened to ten days instead  Apple will be putting all the acts on the stage on the airwaves through the Beats 1 radio station. A page dedicated entirely to the festival will be accessible to the masses which will allow us to view all the features of the festival along with exclusive access.

For citizens of the U.K admission will be totally free, however, a valid ticket will still be required for admission to the venue. Tickets can be won through a draw held via the Apple Music app. Free passes can also be won through promotions offered by the festival’s media partners.