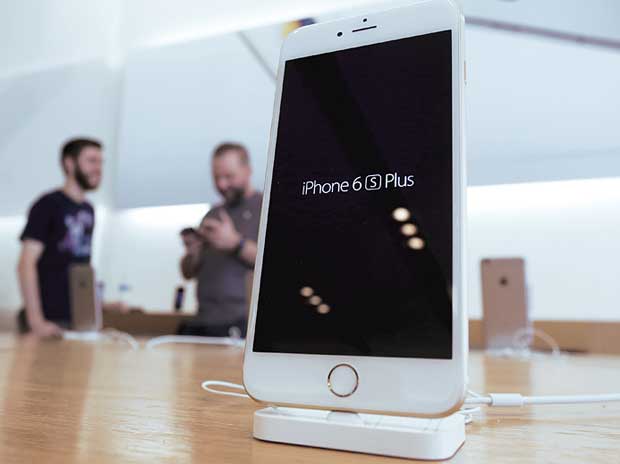 While on the quarterly conference call for this fiscal portion of 2016 Apple CEO Tim Cook predicted that there would be a down swing  in iPhone sales in March. If the prediction comes true then this will be the first time since the inception of the iPhone that sales have ever gone down.

“We do think that iPhone units will decline in the quarter,” Cook said. “We don’t think that they’ll decline to the level that you’re talking about..”.

If this decline is to happen then Apple will have to sell less than 61.2 iPhones in this fiscal quarter for a slump to be seen in March.

Financial analysts had already predicted that iPhone sales may be looking a downturn in the face in the second quarter of 2016 compared to a year before. Reports emerged which predicted that Apple’s first phones to have larger than 4-inch screens, the iPhone 6 and iPhone 6s Plus may do worse in sales performance than they did last year. Apple has sold 74.8 million iPhones this quarter but according to sales units of years past this does not show any growth. These units are, however, a new record for iPhone sales. Last year they had sold 61 million iPhones in the March quarter despite sales declining due to figures being calculated right after the holiday season.

Tim Cook said that they have to approach the numbers from a wider perspective and that the pricing decisions they make for their products depend on conditions all over the world. Apple has more than half of its market abroad and fluctuations in the foreign exchange rates with regards to previous years can also affect overall performance due to the company reporting its earnings in US dollars for the fiscal quarter.

The CEO remains hopeful about sales in the future despite claims that the iPhone has cooled as a product. Even if sales slump it still outperforms others as a single product. Its sales figures are still mammoth in comparison. Aside from all this we are still expecting the iPhone 7 over the coming year which could have much in store for us.