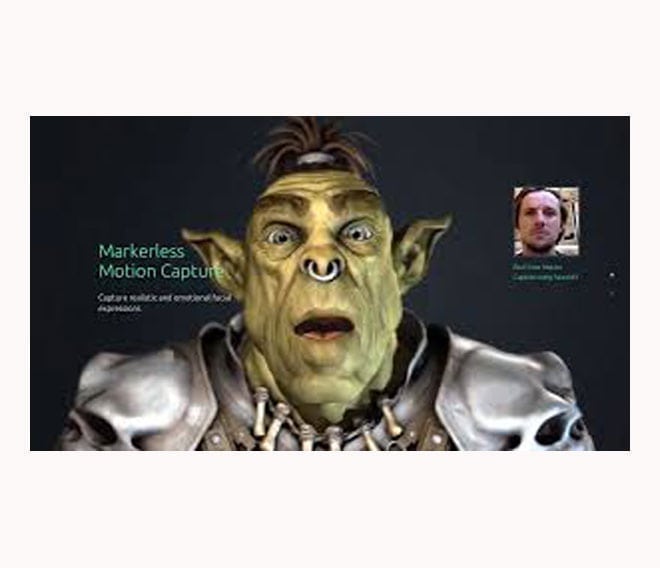 According to Macrumors, Apple has reportedly acquired a Swiss motion capture firm. Though there is no actual evidence to support this fact the website has cited coincidental evidence to provide authority to this rumor. The  website cites the fact that all three of the original directors of the company in question, Faceshift, left the company on August 14. Coincidentally these directors were quickly replaced by an attorney, Martin Frey, from Baker & McKenzie who deals in mergers and acquisitions. This firm is frequently favored by Apple in it’s dealings in acquisitions and Apple has also used this firm to manage its trademarks in Switzerland.

Faceshift is a big name in the world of motion capture. Before the company’s management was changed it was working on a number of new and exciting ventures, one of which included a Skype plugin which would allow consumers to video chat by using real-time avatars.

The company was formed in 2011 by the Computer Graphics and Geometry Laboratory of the Swiss Federal Institute of Technology in Lausanne. By 2013, the company was doing well enough to bring in a veteran of the motion capture industry, a Mr. Doug Griffin, to head an office in San Francisco. Another key piece of evidence in support of this rumor is the fact that in this May’s Silicon Valley Virtual Reality expo Mr. Griffin showed off the company’s technology on a demo which was run using PrimeSense’s Carmine 3D sensor, which was again acquired by Apple two years ago.

Faceshift has now gone silent and its pages on Facebook and twitter seem to be inactive. The company has also gone silent on the topic of the Faceshift Studio and is only replying to support requests. Interestingly enough this happened 6 months ago with Camel Audio before it was acquired by Apple.

It would not be considered a surprise if this rumor does indeed turn out to be true. Apple has shown continuous interest in facial recognition technology. Apple also bought Polar Rose five years ago. The Swedish firm developed facial recognition software. It also bought the Israeli 3-D motion capture firm PrimeSense a few years back for a whopping $350 million.