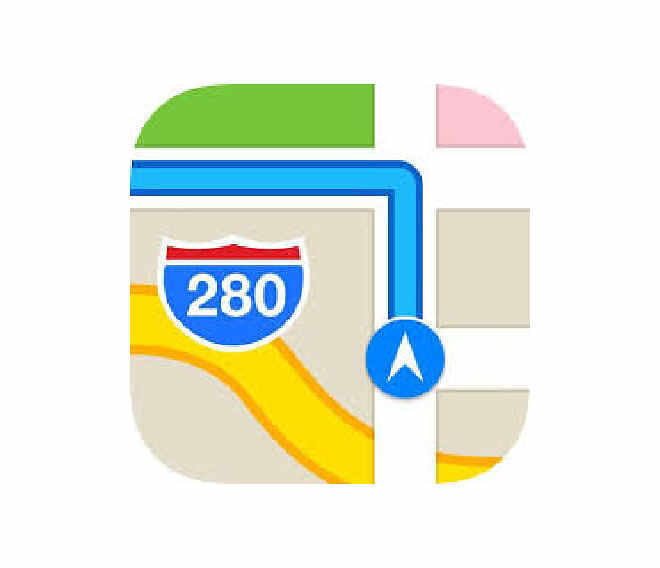 Apple has recently updated Apple Maps. According to Apple’s listing of the supported locations for the iOS features Flyover, Traffic, Transit, and Nearby in Apple Maps has been brought over to new areas.

Using flyver, you are allowed to zoom, pan and tilt through 3D images. You can now “fly-over” four new areas which are Aomori, Japan; Bruges, Belgium; Lake Powell, Utah; and Limoges, France. This means that this particular nifty feature has now been made available in over 50 areas around the world. You can access an interactive 3-D bird’s-eye view through this feature and experience cities and their landmarks in a better way.

The Traffic feature will give you any and all real-time traffic information. This also includes any details on backups and suggestions for an alternative route. before this update, you could only use this feature for Andorra, Australia, Austria, Belgium, Brazil, Canada, China, the Czech Republic, Denmark, Finland, France, Germany, Ireland, Italy, Luxembourg, the Netherlands, New Zealand, Norway, Poland, Portugal, Russia, and South Africa. But after Friday’s update, this feature will also be available in Hong Kong and Mexico.

Nearby, which lets all iPhone users search for different businesses and establishments which are located nearby. This was also only limited to Australia, Canada, China, France, Germany, and the U.S., however, this feature has been made available in the Netherlands and the U.K. after Friday.