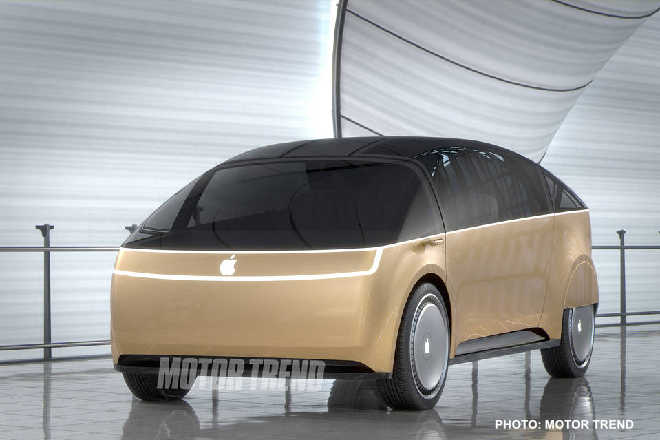 The letter was written by Steve Kenner and sent to the National Highway Traffic Safety Administration. Mr. Kenner is the Director of product integrity at Apple. This letter has no clear indication of Apple working on self-driven cars but it says,

“Apple is investing heavily in the study of machine learning and automation, and is excited about the potential of automated systems in many areas, including transportation.”

A Number of Players

Self-driven cars are the aim of many companies from the tech world as well as the world of automobiles.

Tesla is working hard to get its driverless cars out there in the next two years. Uber has already piloted its self-driven cars in September. Toyota and BMW are also trying hard to get into this race. Blackberry has opened its research center in Canada for the purposes of working on autonomous cars. Its center is located in Ottawa. It has even got permission to test its self-driven cars on roads.

Google has already told the world that it is working on an autonomous car which has no brake or steering wheel. This clearly shows that there is a lot of competition already in the market that Apple might be thinking to tap.

Apple may stay away from making a whole self driven car and opt to work on the software components at first.

The Wall Street Journal reported early in September about Apple’s “Project Titan”, being restructured. Some of the top executives have given up on making this project successful. Some sources have called this ‘trouble in paradise’. Apple has apparently realized that the idea of developing an entire car might not be able to be accomplished. This project, however, has never been officially acknowledged by Apple. This has actually made it difficult for anyone to pinpoint the efforts being put in the making of self-driven cars by Apple. What we know is that Apple has sent a 5-page letter to the NHTSA. It isn’t clear when it was sent. Let’s wait and see until we get some updates on this.

appleautonomous carsCarsSelf Driven
Previous ArticleXBox Scorpio – Everything We Know So Far From Microsoft!Next ArticleFree ebooks – Internet of Things For Dummies