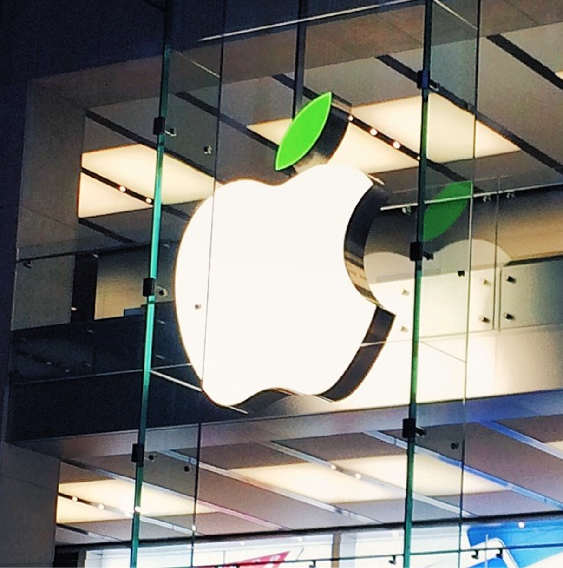 Ever since Apple held it’s ninth recycling program, the efforts of the Cupertino-based company related to environmental  awareness  has been taken into notice. The new recycling bot, Liam, in particular, has been applauded for its efficiency in environmental care.

Apple celebrated Earth Day with a series of advertisements, which indeed had  a fairly strong impact on the public. Starting with the fundraisers and green logos on the App Store, disclosing its iPad-based Earth Day educational efforts and then their iMessage, they finally landed on its iPhone dismantler, Liam. Being about a month old, Apple has initialized their promotions for the one of a kind robot, using Siri once more as one of the mediums for publicizing. Siri was last used for promoting the WWDC where she would provide the dates for the event with synthesized excitement. Likewise, Siri responds when asked “Tell me about Liam” in various and quite realistically casual ways. From responding about his addition affecting her career and fictional stories, to exclaiming how Liam is “not much of a conversationalist”  and how he is “kind of a workaholic”. Siri does mention him being a recycling bot of course. Siri also provides a link to Apple’s recycling site. Quite the effective mode of promotion.

It is really intriguing how naturally Siri responds to all the inquiries on Liam even as a virtual being. Aside from the Siri promotions, however, Apple had designed new wallpapers for depicting and publicizing Earth Day among its company’s community. Though it isn’t available as part of a software update currently, they are available on Apple’s website.

Apple’s promotions for Liam’s introduction stole the spotlight from other promoted facilities in respect to Earth Day. Probably because of Liam’s unbelievable ability to turn an iPhone into scraps. In a recent Earth Day promotional video starring this robot and Siri, the two synthetic beings showed quite an interesting interaction. Liam’s dismantling ability is briefly displayed in a close-up view. Siri  asks Liam about his plans for Earth Day and finds out the obvious as the iPhone bearing Siri is dismantled in no time.