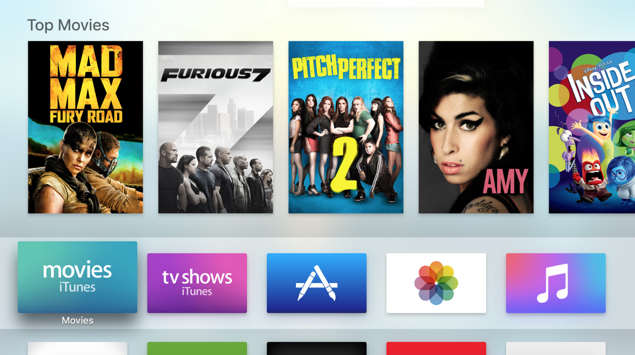 Tech companies have been notably ambitious and determined to progress with their ideas. Apple, in particular, has been advancing quite smoothly as compared to others. Every now and then, something shows up regarding a new or future planned app or feature. Take the Live Tune-In on Apple TV for instance alongside the news regarding the slimmer and more optimal MacBooks planned for late 2016.

A recent and still veiled rumor is the foresight of a new entertainment providing competitor. Apple is presumably preparing for a clash with Netflix and Amazon by providing original video content. Possibly considering its consumers’ interests more, Apple is utilizing it’s time to unveil this anticipated new facility for a grand launching, attracting its consumers with the predominant ambition of being a formidable rival to the other two service providers. Initializing with popular content in bulk would, beyond question, have an easy and profitable impact on the future progress of the service.

Concerning the details, the news that hinted on this evident rumor was the details about Apple’s iTunes Lounge. In what seemed like a selectively brought on an audition, the various skilled and gifted were called up. After this disclosure, the iTunes Lounge was considered a cloak to hide Apple’s aims for the future. Maybe to create a more sudden and greater impact.

Apple is believably the only electronics company to have optimal functioning in nearly all of its products. As such, it has the perfect reputation and profit for bringing TV entertainment to the public as one of their exclusive services. And as for its profit further after the launching, it might as well be as commercially beneficial for them as any other product or service they have already provided. However, this not-yet-announced movement is considered by some as reckless as Amazon’s was in launching their video streaming service. It is a totally isolated and obsolete field of work. Bringing services relevant to music and then a TV service on another side would be rough for most companies.

ITunes chief, Eddy Cue did, however, tone down the hype after the last announcement of a show Apple is working on, claiming as not shifting too much of their effort towards TV programming. But the rumors now say otherwise.