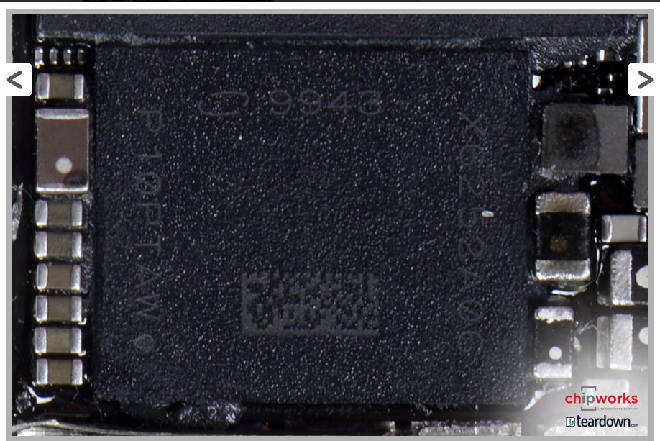 Apple was in the crosshairs yet again when another controversy was leaked. According to the news site Bloomberg, Apple is intentionally limiting Qualcomm LTE chips. This was done in order to match the LTE performance of slower Intel modems sourced for use on AT&T and T-Mobile wireless networks.

The most obvious reason would be to keep AT&T and T-Mobile happy. But not only that, this is also a money saver. Apple often orders iPhone components built to its own internal standards and designs. However, other complex items like the LTE modem are purchased from suppliers. Smartphone manufacturers often source components from different suppliers in a bid to maintain market leverage and keep part prices stable.

“Apple supposedly did this for a simple reason. It wanted the cost savings and flexibility of having two chip sources. But also wanted the different versions of the phone to be as similar as possible. (to avoid angering AT&T and T-Mobile and their customers in the U.S., for example). The result is that the modem in the Verizon/Sprint version of the phone, while just as good and perhaps a bit better than the one in the AT&T/T-Mobile version, is technically not fully living up to its potential.”

So What Is All The Fuss About?

Well, theoretically, the Qualcomm X12 modem housed in the iPhone 7 on Verizon are rated to download data up to 600 megabits per second. Whereas the Intel component in the AT&T models maxes out at 450 megabits per second. Despite that, they only show a minimal performance difference in real-time.

“In all of our rigorous lab tests based on wireless industry standards, in thousands of hours of real-world field testing, and in extensive carrier partner testing, the data shows there is no discernible difference in the wireless performance of any of the models.”