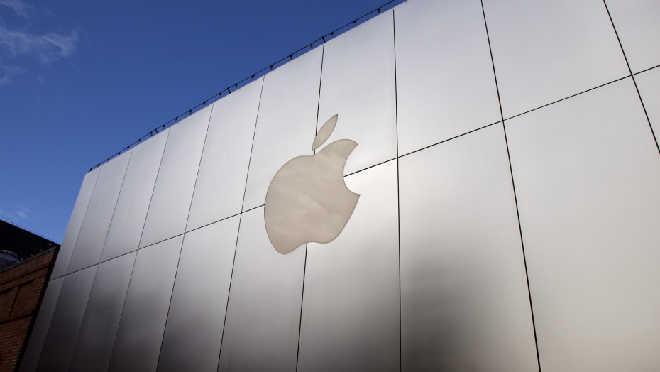 Apple expects that its sales will drop in the next quarter; this is the first time that there will be a drop in sales year-over-year. In order to increase its sales Apple is now offering a reward plan to its retail staff. Apple aims to increase its sales by increasing the performance of its retail staff by offering rewards to them. Offering rewards is often seen to be a way of creating a competitive environment for employees which helps to increase overall productivity of the company. This Program will last for more than month, starting from February 21st and will be ending on March 26th. Apple has put this program in place as a way to celebrate iPhone success.

Apple is offering its retail staff an all paid vacation to Cupertino, California, in order to stimulate a passion to sell the largest amount of iPhones. This all paid vacation will be given to the staff member that has the most sales in the region.

Apple has devised a specific set of metrics through which it will be monitoring its employees to see which employee gets the reward. Apple will not only keep track of the employee who sells the most iPhones per week but additionally Apple will also be monitoring the customer satisfaction of its employees every week, Apple will also be keeping track of the number of accessories sold every week and also of how often the customers of the employee had availed the ‘reuse and recycle’ program.

Other than the trip to Cupertino for the employee that performs best, Apple is also offering rewards for the best performing store in the region. The best performing store will get to have a party in which all employees of the store will take part, the employees will also get free gears from Apple’s corporate gift shop as a reward.  This is another way for Apple to try to increase the productivity of its staff by raising moral and offering rewards.