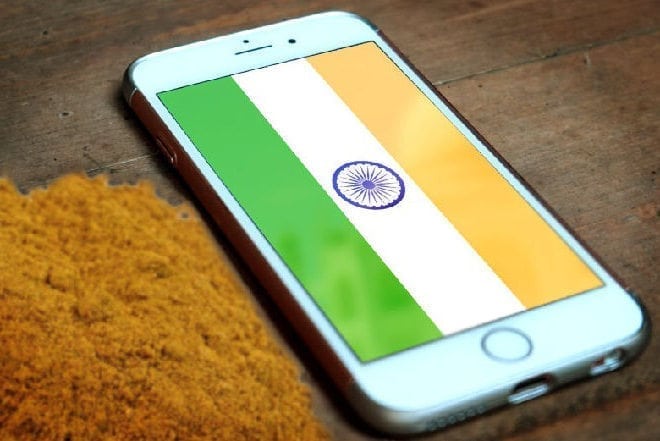 Apple iPhone SE Made In India

The Apple iPhone SE will be manufactured in the Karnataka State of India. The Cupertino giant agreed to a deal and shook hands with the Indian government.

Reliable sources suggest that Apple has finalized a deal with a Taiwanese company called Wistron. A production plant will be set up in Karnataka as the Indian government has given a thumbs up. Moreover, Apple plans to start pushing iPhone SE parts and hardware within a few months. The close partnership between Apple and the Taiwan-based company aims to start production quickly.

Apple’s preliminary efforts have been paying off quite speedily. Wistron, Apple’s partner, is working towards setting up a production line for the iPhone SE. Likewise, reports suggest that they are almost ready to initiate manufacturing. The tech giant has had plans for setting up manufacturing plants in India for quite some time. With Wistron’s keen efforts, these plans will soon be put into existence.

The Indian government was in talks with Apple for some time now. Apple was pressing hard to get confirmations regarding tax concessions. This would allow them to smoothly shift a chunk of the production to India. The discussions proved to be fruitful as the plans appear to reach conclusion.

On the contrary, sources suggest that the production of the iPhone SE is independent of these deals. The production plant is being set up and will produce the Apple iPhone SE in bulk. However, Apple is still in talks with the authorities and negotiations are still in development.

Previously, rumors about an Indian Apple plant suggested that some 400,000 units will be created. However, newer reports claim that the initial quantities might be considerably lower. Fortunately, this could mean other iPhone models could reach the production line. Additionally, newer upcoming models might also make their way to India. All this is dependent on the success of the financial and tax negotiations that are still underway.

Apple’s physical entry into India will help the company save huge chunks of money. Furthermore, the subsequent growth in India could neutralize the stunted growth it has in China. The move will also favor the Indian government and consumers. Let us wait and see just how the negotiations pan out.