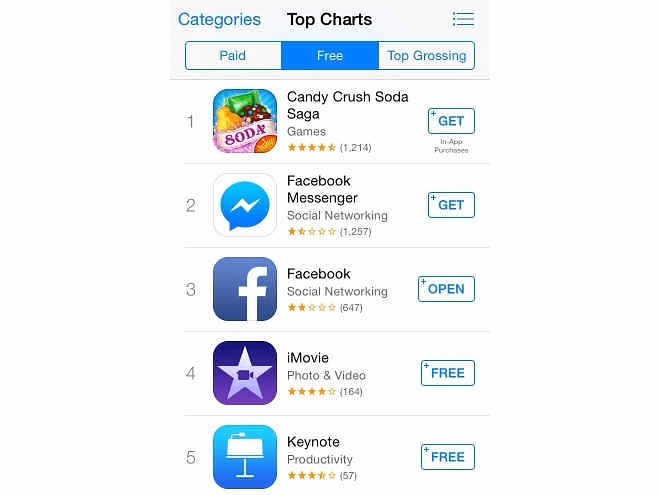 The Cupertino-giant is planning on opening a new Apple iOS Developer Center for Europe in Italy. According to the company the facility will offer new iOS application developer assistance. The center will be located in Naples at a “partner institution”. It will also offer a specialized curriculum which will be provided by Apple along with teachers to teach students. It is hoped that students will be given practical skills making them more adept at making applications for iOS devices. This program will soon be expanded to other countries.

Apple is also working with Italy to offer “additional opportunities” for students. We are not told, as of yet, what the curriculum offered by Apple will entail and whether there will be any accreditation.

The announcement was mainly focused on Apple’s positive impact in Europe and, more specifically, Italy.  “The phenomenal success of the App Store is one of the driving forces behind the more than 1.4 million jobs Apple has created in Europe,” according to Apple CEO Tim Cook who also said that the Application Store of Apple “presents unlimited opportunities for people of all ages and businesses of all sizes across the continent.”

According to Apple, it’s Application Store has enabled European developers to earn €10.2 billion, or $11.1 billion, from their applications. These numbers seem interesting enough on their own but Apple also states that it has helped to create a total of 75,000 jobs in Italy alone. Apple also created a total of 1.4 million jobs in Europe, the majority of which were specifically related to application development for iOS. Apple has over 5 million applications along with a separate industry which is solely reliant on the principles of application design and development for iOS.