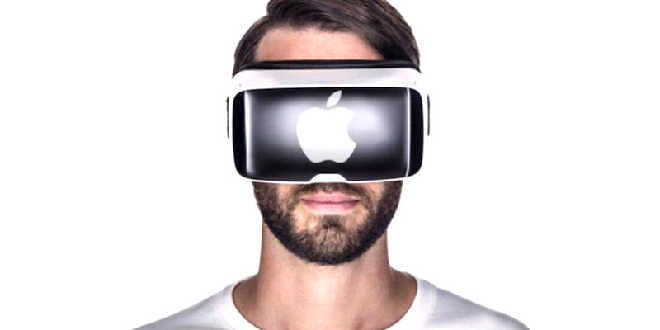 Gene Munster, an analyst at Piper Jaffray, believes the current acquisitions by Apple suggest that a melding of iOS and virtual reality may be up and ready by 2018. This also proves how seriously Apple is taking the development of virtual reality applications with a lot of capital being sank into research. Apple had previously experimented with virtual reality early in the millennium under Steve Jobs but ultimately shelved the initiative. As the technology has matured in recent year it seems Apple has approached it with a renewed vigor.

Mixed reality wearables are notable examples of such technology. These gadgets use advanced optics and sensors to mix reality with holographic projections. Apple has gotten its hands on patents and technology alike from strategic acquisitions. PrimeSense has given Apple a basic level of know-how in the realms of computer vision and Apple purchased the German augmented reality firm Metaio and Faceshift whose motion capture technology renders human expressions on virtual models.

While Apple is working on the technology in-house, further acquisitions could help it boost itself further with tech companies including Magic Leap, Movidius, Occipital and Pelican Imaging according to Munster.

“We believe 10 years from now Generation Z will find reality inefficient,” Munster writes. “We believe the concept of an ‘inefficient reality’ is evident through smartphone use today — the precursor to mixed reality — offering users the ability to find more information as needed.”

Last year it was rumored that Apple had started work on such a project with a small team dedicated to research but the team has now grown considerably according to a published report. It is said that there are hundreds of employees now tasked with various VR/AR applications.