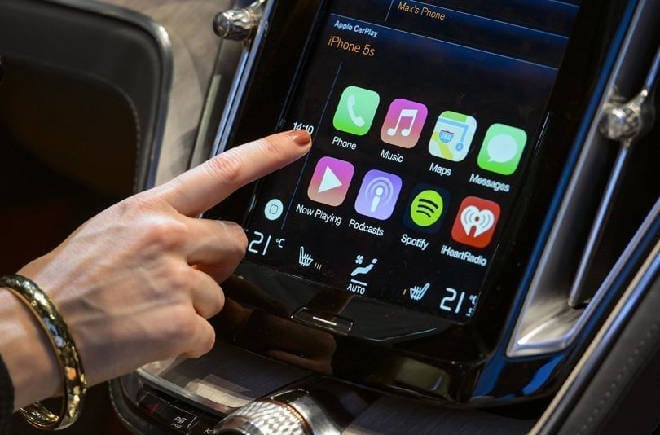 Over the years we have seen evidence towards Apple’s interest in autonomous vehicles. As the Cupertino-based company has acquired various patents. Furthermore, they have been meeting with various car manufacturers as well. This has become somewhat of an unofficial ambition of Apple. Inc. A recent letter to the Federal regulatory authority has also confirmed Apple’s ever increasing interest.

Apple director of product integrity Steve Kenner wrote a letter to the National Highway Traffic Safety Administration detailing its objectives and goals with its autonomous vehicles project. Apple has invested a lot in this project and aims to add more to the pool if and when needed.

“Today, the automobile industry is on the cusp of a technological transformation that holds promise to catalyze an unprecedented advance in safety on U.S. roads and highways. The development of advanced automated vehicle safety technologies. Including fully self-driving cars, may prove to be the greatest personal transportation revolution since the popularization of the personal automobile nearly a century ago.”

Seems like Apple is trying hard to pitch how safe autonomous vehicles will be. As various publications had raised red flags concerning the safety of such vehicles.

“For DOT, the excitement around highly automated vehicles (HAVs) starts with safety. Two numbers exemplify the need. First, 35,092 people died on U.S. roadways in 2015 alone. Second, 94 percent of crashes can be tied to a human choice or error. 2 An important promise of HAVs is to address and mitigate that overwhelming majority of crashes. Whether through technology that corrects for human mistakes or through technology that takes over the full driving responsibility, automated driving innovations could dramatically decrease the number of crashes tied to human choices and behavior.”

With rumors about tech giants like Apple and Google intermingling with the likes of Ford, Toyota, and Volkswagen, it seems that automated vehicles will be on roads sooner than expected.