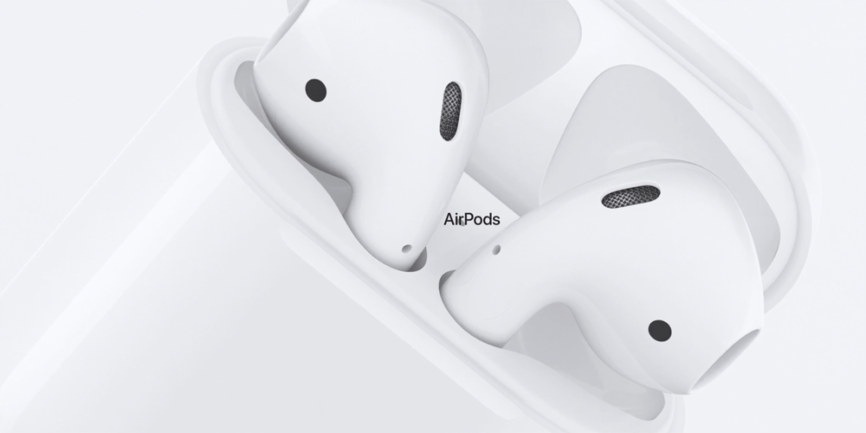 So far Apple AirPods have been getting mixed feedback. On one hand, consumers are furious at the price tag. However, on the other hand, this 5 grams of tech is selling like hot cakes. Even though Apple had warned against low supply for the coming months, the market once exposed to the US$159.00 accessory demand more units.

In light of this high demand, Inventec the AirPods parts manufacturer have announced that they will increase the production rate to meet the demand. According to various reports, increasing production is already underway. With various plants in Shanghai getting prepped for the increase in output.

According to Economic Daily News

The new Apple headphones went on sale just before the holiday season. Pre-order option was also available on their official web page. Within the first two hours, the Apple product went out of stock. Previously Apple had announced that more AirPods will be shipped next year. With people getting as much as 4-6 weeks of wait time. Even though the waitlist has improved considerably now, this is good news for all those people that have already placed their orders.

Apple CEO even weighed in on the success of the AirPods in the market. While talking to CNBC he said that

“it’s been a great holiday.” He also claimed that company’s new AirPod headphones “are a run away success”. He promised that Apple is making more units “as fast as we can” when asked about supply constraints.

What Can You Do For Now?