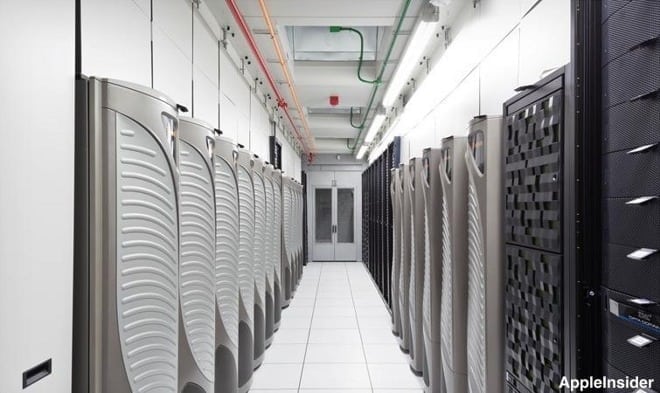 The Wall Street Journal, citing sources familiar with Apple’s plans, reported on Tuesday that the iCloud servers are undergoing preparations to become more secure. According to the report, the executives at Apple are trying hard to balance between strong encryption and customer convenience by improving iCloud security and encryption.

The iCloud can be configured to store daily device backup messages, photos, notes and other data most of which is also accessible by Apple. The Financial Times reported that Apple will make changes to iCloud so that all of the data of the device would be encrypted and will only be accessible to the holders of the user-created passwords.

Nowadays the Cupertino-based company is entangled in an ongoing court battle with the FBI over unlocking an iPhone used by Syed Rizwan Farook, one of the San Bernardino shooters. A federal magistrate judge compelled Apple to help the FBI by unlocking the device but the tech giant so far has not done so and is now involved in a heated debate on privacy rights over national security. By enacting the latest security measure on iCloud the warrant for this would be unresolved which will further antagonize the situation with the FBI. Law enforcement agencies like the FBI are targeting Apple’s iCloud to access data as part of criminal investigations because the backups being stored on iCloud are easily accessible.

The iOS 8 was introduced with impregnable on-device encryption making extraction of intel from the hardware nearly impossible. However, certain information is sent to the cloud accessible by Apple so if the plan of encrypting the cloud is implemented the data would be completely inaccessible by anyone who does not possess a passkey.

The iCloud Keychain is already implementing this security update allowing the users to store sensitive data like passwords and credit card information. This data can also be remotely accessed from other devices and Apple is unable to decrypt and read the data, however, a setback of this is that users cannot restore or retrieve lost information.

It is still unclear when will Apple implement the changes to iCloud but looking at the company’s uncompromising stance on strong encryption, these changes will come to light sooner than expected.