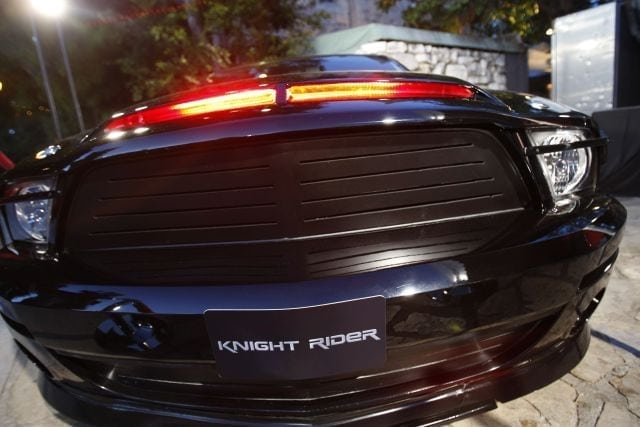 Apple has recently added another Artificial Intelligence expert from Nvidia. Rumors of Apple joining the race to create a self-driving smart car have been rampant with Apple getting increasingly aggressive in its recruitment process for people who are Artificial Intelligence and Machine Learning experts. It has also started acquiring companies that can provide technology that can be used to help create an autonomous car. Apple’ expected autonomous car is dubbed Project Titan.

These rumors have again been kindled by the recent hiring of Jonathan Cohen, director of deep learning for the chip-making company Nvidia which is renowned for its computer graphics for video games but has also a small stake in the world of autonomous smart cars and other vehicles.

The change on Cohen’s LinkedIn page [NO LONGER AVAILABLE] is what has gotten everyone so excited. Deep Learning is a kind of Artificial Intelligence which is in vogue at technology companies because it allows us to train computers to process patterns from large amounts of visual data. (The  computers can understand what it sees)

Nvidia has been trying to use this kind of technique for cars by selling it’s Graphics Processing Units, or GPUs, to car makers. These GPUs are then used to power cameras and other devices which help a car to drive autonomously. The company has reportedly said that the automotive unit of the company has reached $183 million.

Apple is now in the process of building up an operation surrounding cars and last week CEO of Apple was reported to have stated that a “massive change” is coming to the industry. He further stated that “I do think that industry is at an inflection point for massive change. Not just an evolutionary change.”

According to Chris Nicholson who is a co-founder of Skymind.io (a deep learning startup) “This is a big hire for Apple. Nvidia’s GPUs are being used to power auto-pilot systems in cars, so the implications are pretty clear.”

Apple seems to be sailing at full throttle towards it’s supposed self-driving car! We are so excited to see what the new change will bring!