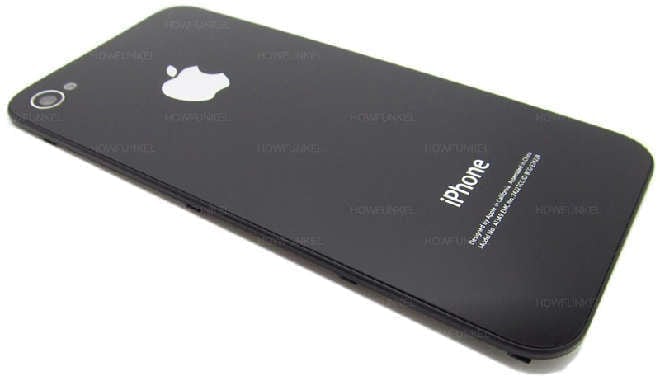 According to a new report by KGI analyst, Ming Chi-Kuo, Apple is going to change its product design in 2017. Ming Chi-Kuo has always been very reliable regarding predictions of Apple products and designs and it seems that perhaps this is going to be yet another prediction that will be right on the money for Mr. Kuo.

Kuo thinks that perhaps Apple will try to shift all of its phones towards a new direction by using an all glass enclosure. This seems to be more than likely as more and more smartphones are also making this shift, thus making Apple’s move inevitable. Mr. Kuo also stated that the usage of aluminum casings will drop drastically to 40% from 100%. This means that even though a large number of glass casing iPhones will be more the norm, there will still be a number of the aluminum based smartphones floating in the market for some time. So if you are pining for the feel of the aluminum casing, perhaps you can exchange it.

However, no designs regarding the new glass smartphones have been floated by Mr. Kuo so it seems more than likely that the iPhones will possibly be more similar in design to the iPhone 4 and iPhone 4s which were also made, primarily, of glass. Kuo also addressed the views of those investors who think that the glass casing would make iPhones heavier and thus more prone to fail in the drop test. Mr. Kuo said that this will not be the case as even though the casing will be made heavier by using glass instead of aluminum, this will be balanced by the fact that the AMOLED panels will be lighter than the currently used OLED displays.

In other news, it was also reported that Apple has made a deal with it’s main rival Samsung, for the supply of new OLED panels for the next generation iPhones which will be showcased next year.