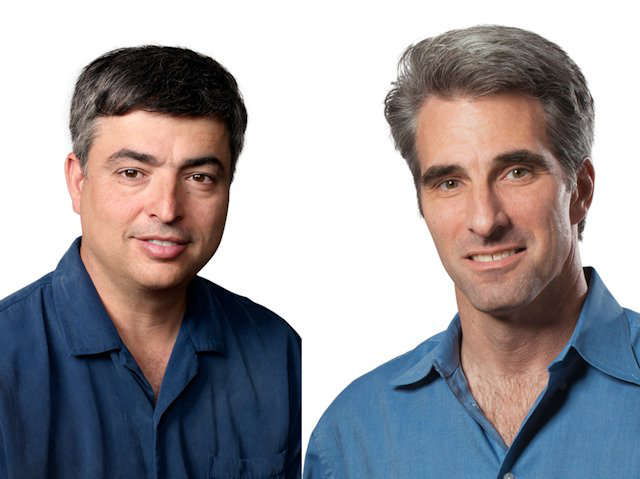 In an interview which was published on Friday, Apple executives Eddy Cue and Craig Federighi talked about the company’s various internet services like Apple Music, which now has rocketed to 11 million subscribers. In a surprise appearance orchestrated by John Gruber, Eddy Cue and Craig Federighi came on to the talk show and discussed a variety of topics pertaining to Apple. Various new statistics were revealed by the two Apple executives in the conversation which lasted a whole hour and was later available for listeners through the blogger’s “The Talk Show” podcast. The last number provided for Apple Music patrons was 10 million which was noted in the annual earnings call by Tim Cook. It seems that now this number has risen by ten percent.

Some scoops too, including the weekly number of iTunes and App Store transactions, an updated Apple Music subscriber count, peak iMessage traffic per second, and the number of iCloud account holders.”

Apple had also claimed that now there were a billion active devices installed in its user base. However, according to Cue, active devices are 78 percent of the number noted in the earnings call. The reason for this being that many users own multiple active devices. In the interview, they also addressed criticisms levied on the company by The Verge over their first party apps.

“I know our core software quality has improved over the last five years — improved significantly. But, the bar just keeps going up, and that’s a bar that we embrace,” Federighi said. “Every year we realize the things we were good at least year, and the techniques we were using to build the best software we can, are not adequate for the next year because the bar keeps going up.”