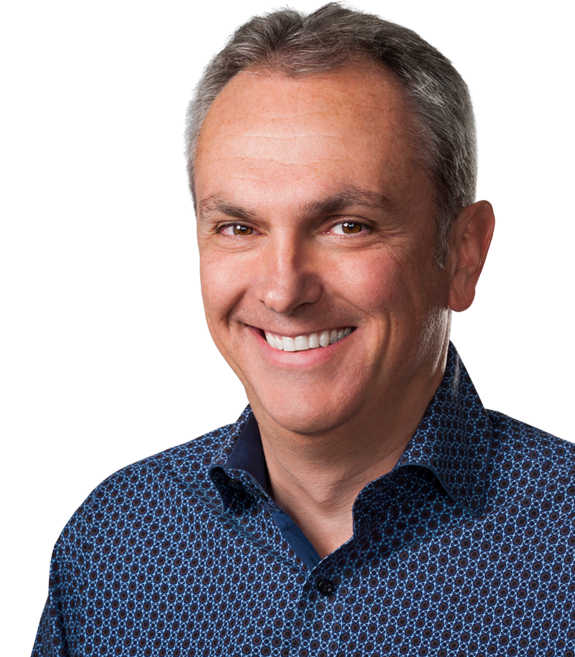 Apple’s earnings and financial results for the second quarter of fiscal 2016 which ended on March 26th was reported in its earnings call on April 26th.

International sales played a significant role and accounted for 67 percent of the quarter’s revenue. Apple’s CEO Tim Cook said, “Our team executed extremely well in the face of strong macroeconomic headwinds,”. “We are very happy with the continued strong growth in revenue from Services, thanks to the incredible strength of the Apple ecosystem and our growing base of over 1 billion active devices.”

“We generated strong operating cash flow of $11.6 billion and returned $10 billion to shareholders through our capital return program during the March quarter,” said Luca Maestri, Apple’s CFO. “Thanks to the strength of our business results, we are happy to be announcing today a further increase of the program to $250 billion.”

The earnings call was streamed and recorded and can be listened to here. 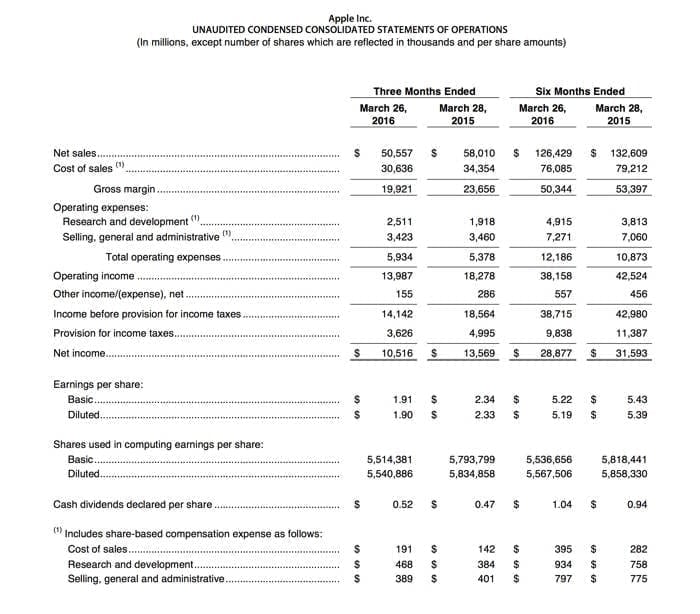 iPhones sales were down this quarter, China recently banning streamed content and books and new and updated product releases any other number of unknowns a company like Apple deals with are just a few of the moving parts that shape the financial picture for the company. I have no doubt that Apple will prevail. Additional revenue streams from new services are sure to materialize as will new products.

This Apple consumer would like to see some indication of a completely new innovative product coming from Apple in the coming year.  Updates and upgrades to existing products and services can only go so far.  VR, touch screens, additional wearables, the next big thing we have become used to seeing from Apple is about due.