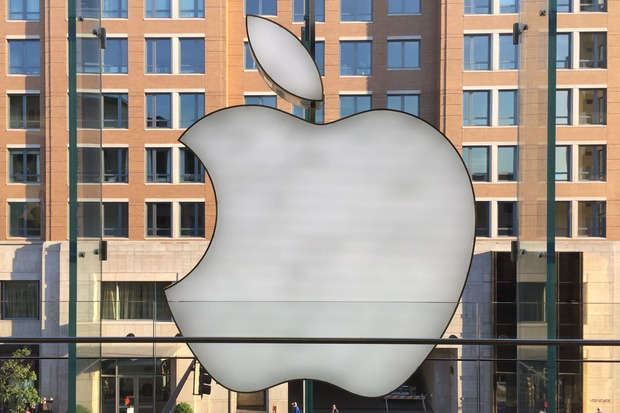 Apple has recently announced the discontinuation of sales of the Thunderbolt Display—monitor that has received much acclaim but missed out on updates often. Despite still being available in the Apple Store for a rather steep $999.00, this will be the end of Apple producing standalone displays for computers once the inventory is sold out.

Currently, there’s no real report on whether or not Apple is intending to replace the Thunderbolt lineup in the future. The community is rather eagerly awaiting the release of a 5K resolution display to keep in line with the current high-end iMac release. However, nothing so far suggests that this will become a reality in the near future. There is also the issue of current Mac laptops not being very optimized to run resolutions of up to 5k unless a future model with an embedded graphics processing unit is released. Although according to some credible reports it is possible that Apple may decide to release a 27-inch version of the retina display that supports up to 5k resolution with support for Thunderbolt 3 peripherals.

According to the MacRumors Buyer’s Guide, Apple hasn’t updated the Thunderbolt display since September 2011 at all despite the community eagerly in wait for such an update.

One Apple spokesperson stated: “We’re discontinuing the Apple Thunderbolt Display. It will be available through Apple.com, Apple’s retail stores and Apple Authorized Resellers while supplies last. There are a number of great third-party options available for Mac users.”

The 3rd party displays won’t be sold at the Apple Store, however, so users are on their own to find the best one to suit their needs.

On the subject of MacRumors Buyer’s Guide, there appears to be a lot of Macs that have not managed to age well to Apple’s current standards so it feels highly likely that there will be some updates due in the relatively near future. At least one Mac, The MacBook Pro is reported to be a prospective rehash. However, whether that refresh will include a new line of Apple’s monitors is wishful thinking at this point.