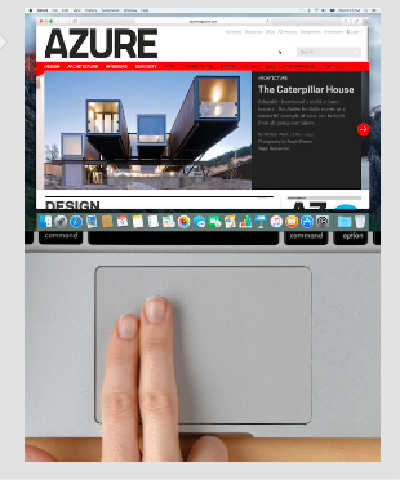 Two of the former pioneers of Apple have blasted the company in a lengthy article on FastCompany.com. In the article, they accuse the Cupertino-based company of abandoning its signature design principles for aesthetically pleasing minimalist devices.

Don Norman and Bruce Tognazzini were both designers for Apple. Don Norman wrote a best-selling book titled The Design of Everyday Things which helped to popularize the user-centric design ideas now embodied by the Mac. Bruce “Tog” Tognazzini was Apple employee No. 66 and he wrote the first eight editions of Apple Human Interface Design Principles, which is termed the company’s design Bible.

Their long tirade against Apple design is almost too long, at 5300 words, and too harsh. However the issues they point out with the new generation of Apple products are very valid and very real.

According to the article, Apple’s products are no longer designed to be user-friendly and “Apple has lost its way, driven by concern for style and appearance at the expense of understandability and usage.”

The main issue however that both the ex-Apple designers see with the products is that the software is now premised on aesthetics rather than being easy to use.  In their words “Apple is reinforcing the old, discredited idea that the designer’s sole job is to make things beautiful, even at the expense of providing the right functions, aiding understandability, and ensuring ease of use.”

Another criticism they make is that the devices have become so complex that the users are unaware of even the features they provide. One example of this is the undo function of the iPhone. To undo an action, you need to shake your iOS device hard so that a message appears that asks if you want to undo something.

Both designers, however, did not only blast their former employer but also criticized Google Maps and Android for some of the similar flaws. They admit, rather begrudgingly that because Apple has succeeded at making it’s devices beautiful, this has decreased the volume of complaints that consumers have for the device. “The product is beautiful! And fun. As a result, when people have difficulties, they blame themselves. Good for Apple. Bad for the customer.”