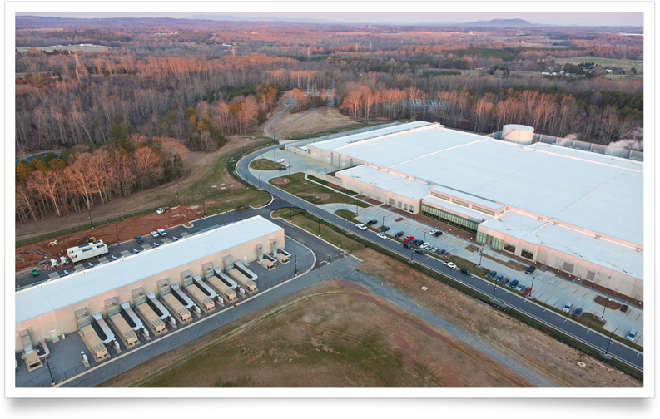 Apple has had a hard time with its plan to build a new Apple data center in Ireland. Nevertheless, the company has now finally received approval to build the data center by the local planning body. However, the approval comes with a few extra conditions.

Apple announced its plans to build the facility back in February 2015. The aim of the Apple data center is to deliver better connectivity throughout Europe. According to the company, the data center should be completed by the end of 2016. Everything was well on track for Apple since it received early planning permission for the facility. The main reason behind the appeal were environmental concerns.

The planning body, An Bord Pleanála asked Apple to address five major concerns.  These concerns were addressed by the company in May. An Bord Pleanala has now given the go-ahead for the data center.

A separate application from Apple Distribution Limited was also lodged on the 12th of February, 2016.  This was to allow for a 220kV electrical substation and a number of towers. This case was also considered by the Board on the 10th of August 2016. The Board’s decision is to approve the proposed development.

The approval required Apple to address five major concerns. These include decreasing the number of car parking spaces and controlling noise levels. There was also concern that all cables need to be underground. The replanting of removed trees and ensuring the building has no development above roof level were also on the list.

Apple’s plans to get the data center up and running by the end of this year now seems impossible. According to Apple, the data center will cope with company needs for the next 10-15 years.