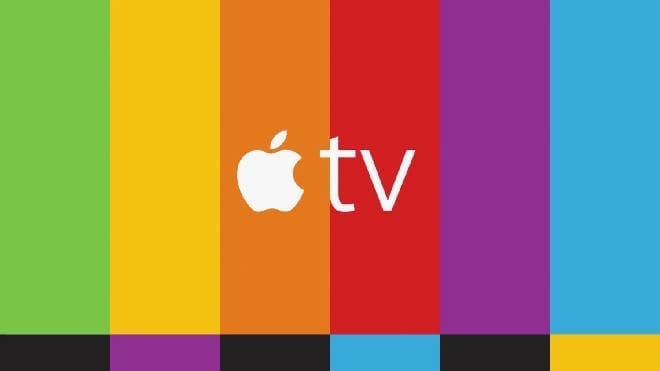 These talks however, did not culminate into anything and as such did not reach Time Warner CEO Jeff Bewkes or Apple CEO Tim Cook. Olafsson and Cue initially met to discuss the possibility of potentially including Time Warner’s channels on Apple’s upcoming subscription TV service. Even after a deal failed to materialize, Apple is apparently still interested in acquiring a media company and is also spending huge sums on original content.

It’s still not entirely clear why the deal couldn’t progress, even when it showed initial promise. A Time Warner takeover would have provided Apple instant access to a myriad of content, with Time Warner owning channels such as HBO, TBS, THE CW, and Cartoon Network in addition to studios like Castle Rock., New Line and of course Warner Bros.

If the deal had indeed gone through, it would have amounted to be Apple’s largest acquisition yet, easily crossing the current $3 billion record spent on acquiring Beats a few years ago. Time Warner, which owns both CNN and HBO, values at over $60 billion in the stock market. An acquisition might even have been at a higher price. As the Financial Times noted, buying Time Warner would have given Apple an alternative revenue point as even now the growth of iPhone slowly dwindles due to hindrances in foreign markets.

To fully enter the entertainment market, Apple has started creating original content to attract subscribers to Apple Music. However, with well-established entertainment companies like Amazon and Netflix already putting out quality material at a steady pace, Apple may find itself having a hard time. Apple is planning to spend “several hundred million dollars” each year to build upon its original content and make its footing firm in the entertainment market. Acquiring an already working media company will go a long way to helping Apple in this regard.