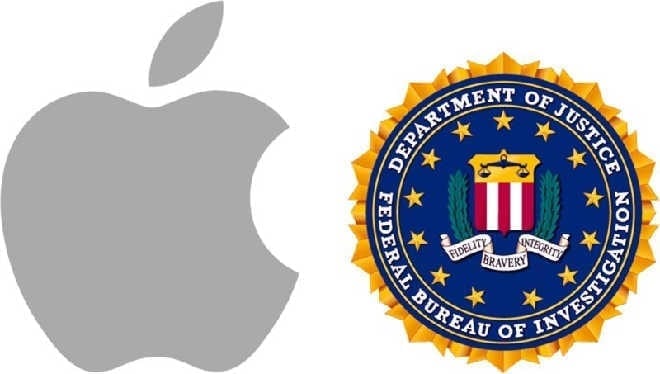 Apparently a review of Apple’s track record of handling orders from the government shows that the company actually did comply with the first-ever court order that came in 2008. This came to light in a recent column in The Wall Street Journal. The article reads that:

“Lawyers and investigators involved in the 2008 prosecution of Amanda and Christopher Jansen, a young married couple from Watertown, N.Y., remember it as one of the most horrific cases of child sex abuse they had ever seen.”

History may remember it for another reason. It is believed to be the first case of a federal judge ordering Apple to assist the government in unlocking an iPhone—and the technology giant not only complied; it helped prosecutors draft the court order requiring it to do so …

The order was also signed in a just hours and an investigator from the department of the New York State Police Department took the smartphone to Cupertino. There the pass code on the smartphone was bypassed in a few minutes.

Actually Apple has helped the government of United States access a total of 70 devices. The government changed it’s opinion on the matter only after 2013 when Edward Snowden broke news of the surveillance activities of the government.  Apple introduced iOS 8 to the world which prevented all governmental agencies from accessing the data stored on any iPhone. Apple was also very much interested in tightening the security of it’s smartphones due to the outrage of the public over the issues of privacy invasion by the government.

The reason for all this retrospection is the recent battle over national security and privacy fought between Apple and the FBI as well as the news of encryption of messages sent and received via the WhatsApp application. Another recent filing by the Justice Department to access the iPhone of a drug trafficker is also relevant here.

FBI v AppleiPhoneunlocking
Previous ArticleFBI: The Hack Used Does Not Work on the Latest iPhonesNext ArticleA Letter From The Editor at CupertinoTimes.com