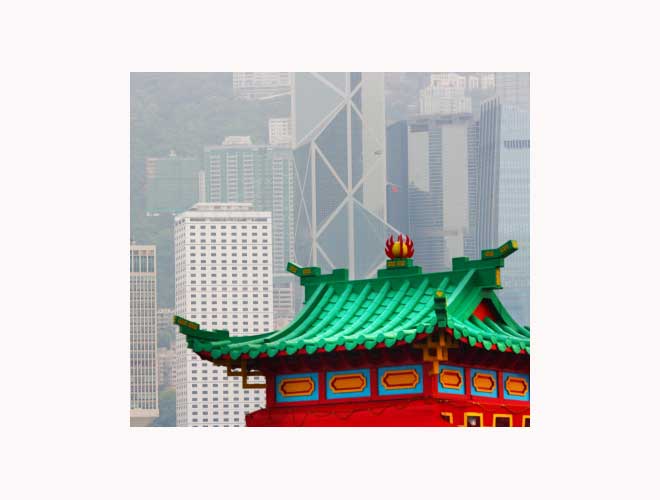 You might have observed some major fluctuations in China’s stock market, but despite major market apprehension and the changing trends of consumers, Apple has managed to achieve a stellar quarter in China as the company’s revenue has grown over 112% over the past year. Future plans for Apple China expansion will likely be moving forward to reach new goals.

According to the 2015 expansion plans for China, Apple is pretty sure about their new products launched in China. Among the leading Apple products in China is the iPhone. Marketing has become aggressive, which is traditional when Apple products are introduced to retail markets in a new country. China expansion includes the opening of 40 new retails stores over the next couple of years. Some new stores have already been found in Zhengzhou and Hangzhou.

Meanwhile in the second quarter of 2015, China has had a strong positive impact the iOS revenue. At this time, China has experienced the biggest consequent gain in term of revenue share. The Apple Store has managed to maintain its lead over Google play and determined to formulate strategies to grow it further.

Apple’s future is evident from the sales in July that are $1.7B. Apple is also vigilant about opening new stores during the Chinese New Year and in five cities. Apple is going to have 20 new retail stores in China and Hong Kong. Apple is also vigilant with their design strategy. They are incorporating an advanced ceiling structure and the patent has already been filed. The patent involves the lighting, the security cameras and much more.

China also shows great numbers in game downloads and Apple is planning to boost their downloads to the maximum extent. According to recent analysis, 81% of the top grossing iPhone apps in China are games which obviously have a significant impact on Apple’s China revenue.

Despite all the market changes, China surpasses expectations in terms of downloads. It is steadily climbing up the revenue ladder. In short, Apple is revolutionizing the Chinese market and it continues to do so by transacting the customers. The statistics do not come with any surprise to industry watchers.