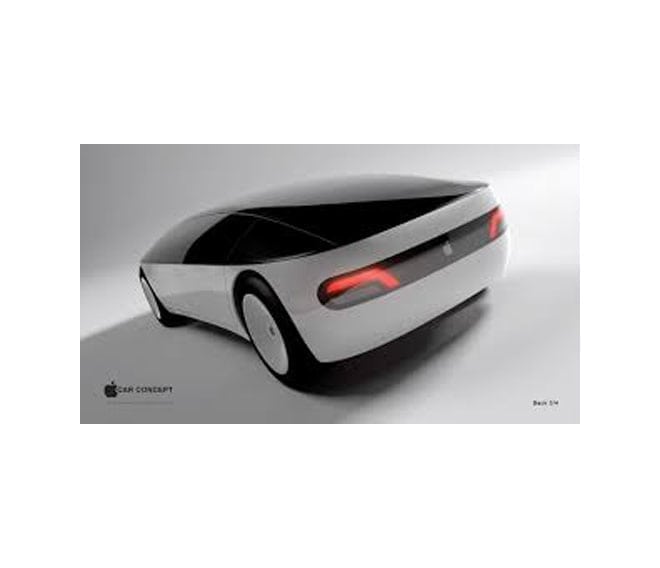 Pedal to the Metal

As they say, put the pedal to the metal, and that’s exactly what the Cupertino-based company has done. According to the Wall Street Journal, the tech company Apple—and the project leaders, code-named Titan—have been given permission to triple the size of their current work force, which stands at an already quite impressive number of 600. A staggering 1,800 people will now work on the Apple Car, which is given the code-name ‘Project Titan’. It’s quite a lead if I might add.

The Apple Car was the brain child of the current CEO Tim Cook whose idea was green-lighted about two years ago. Apple had initially planned to finalize and release the vehicle by the year 2020, however it seems that plans have now changed and Apple is working towards finalizing the project by 2019, a full year ahead of schedule. However, the Wall Street Journal has insinuated that the 2019 release date may not be the actual date of release but rather the date for when the main features of the Apple Car will be made public; this, however, is just speculation.

Apple, for the past two years, has been forming the automotive dream team to help make this idea a reality; poaching employees from companies such as Ford, Tesla, General Motors, Volkswagen, etc. It has been rumored that Apple has been searching for experts in autonomous vehicle systems to help pioneer this revolutionary piece of technology which is being called Apple Car. However, once again, the Wall Street Journal has stated that the first car that Apple releases will not be autonomous and will, in fact, need to be driven manually, and that a driverless, autonomous system will come at a later date. 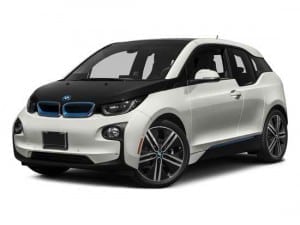 One of the lingering questions on everyone’s mind is: Will Apple start from scratch? Some rumors for a certain period of time have been flying around stating that Apple and BMW have had several discussions on this topic, but none of it has led to an actual deal or contract being formed—if a deal were to be struck then the BMW i3 would be used as the basis for the Apple Car. Whether these talks will lead to a partnership is anyone’s guess.