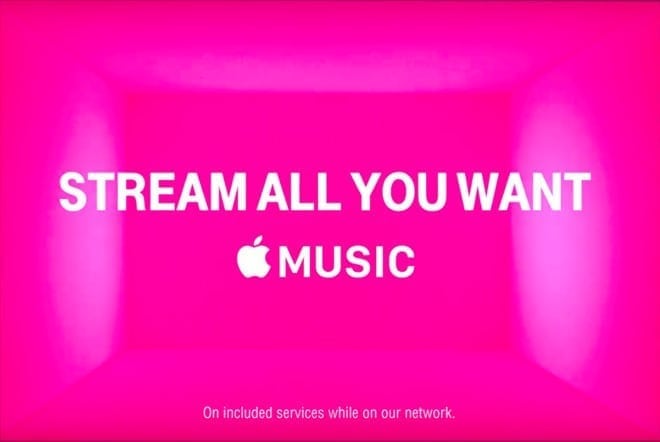 The Cupertino-based company did not buy airtime during America’s National Football League 2016 Super Bowl but some of its products still managed to show up for a cameo appearance in a variety of Super Bowl commercials. Apart from a shout-out for Apple Music at the end of a T-Mobile spot featuring Drake, Apple products were seen in various advertisements.

FitBit had paid for a TV spot to promote its new smartwatch but what seems to be an Apple Watch was featured in a Hyundai commercial that shows off the auto maker’s new car connectivity technology, which enables remote start, unlocking and a host of other features powered by your phone or smartwatch. In the advert, two people are being chased by a bear in the forest and are saved by a command from their smartwatch to start the car, allowing them to escape by the skin of their teeth. The Blue Link system supports both Apple and Android wearable tech but the rectangular display brings only one type of smart watch to mind. The Apple Watch is currently dominating the smart-watch market. It features 10,000 apps and has accounted for nearly half of all smartwatch sales in the previous year.

In another car commercial which features Christopher Walken, who prompts a man to enter the car, a prominent dash display can be seen. The Kia Optima will feature Apple’s CarPlay and the ad does imply that CarPlay will be a desirable option in the future. The Wall Street Journal reported that CarPlay was rising in popularity among drivers and the feature was helping in the sale of new cars.

The game Mobile Strike made by app developer Machine Zone had an advertisement that featured Arnold Schwarzenegger holding what looks like an iPhone although it could be some other type of smartphone as well. The ad’s cover image on YouTube makes it clear that he is holding an Apple device.

There was no TV spot for Beats which is owned by Apple but it did see a promotion on Twitter and YouTube. The advert showed Carolina Panthers quarterback Cam Newton wearing a pair of Powerbeats Wireless 2 sweat resistant while exercising. The songs featured in the spot were from the rapper Future’s new album Evol which it was said would be available exclusively on Apple Music.

32 years ago, Apple presented the highly regarded and iconic ad for the Super Bowl that introduced the original Macintosh to the world.