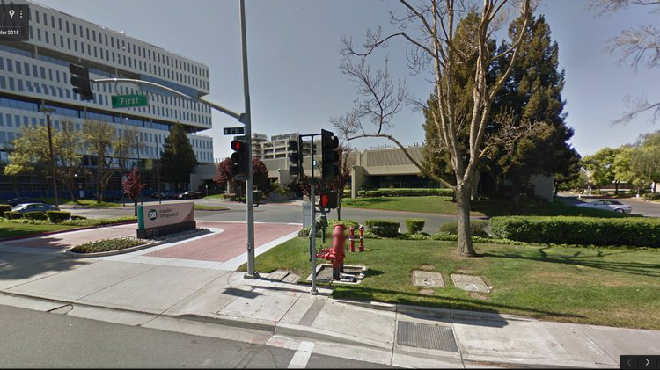 According to recent reports, Apple buys a chip-making factory and paid almost $18.2 million for the facility in San Jose to help the company in testing the new chips to help power its products.

The almost 70,000 square foot facility at 3725 N. First Street was bought by Apple from Maxim Integrated Products almost last week. the facility is located near Samsung Semiconductor which is Apple’s main manufacturer for its A9 processor. It may be that the Cupertino-based tech giant is hoping to be more involved in the process of chip creation however, it is doubtful if it will begin manufacturing the chips completely on its own.

The facility is, as previously stated, very small and is only suited for “prototype, pilot and low-volume manufacturing.” The equipment available at the facility is only able to develop analog and mixed-signal chips that are created by Maxim and so the facility cannot produce the high-tech A9 processor that Apple uses as it includes transistors measuring only 14 x 16 nanometers making it the most advanced technology available in the world. Contrastingly Maxim’s facility can only manufacture chips with transistors measuring between 600 to 90 nanometers. The facility also offers a tool line which includes “197 well-maintained front-end tools from such OEMs as AMAT, Hitachi, Novellus, LAM, TEL, KLA, and ASML,” according to its marketing material.

According to experts, the recent buy might be evidence for Apple requiring  more and more “heavy R&D” while it tries to expand into new product markets.

Maxim acquired the San Jose facility from Samsung in 1997 and closed it after it stopped its microelectronic mechanical systems business. It closed the facility in July 2015 which was called the “X3” facility. The facility is also almost a ten-minute drive from 86 acres of land also owned by Apple.

Apple, when asked for a comment, stated in an email that, “As we continue to grow, we’re planning to build R&D facilities and some additional office space in San Jose. The property isn’t far from the future home of our new campus and we’re looking forward to expanding our presence in the Bay Area.”