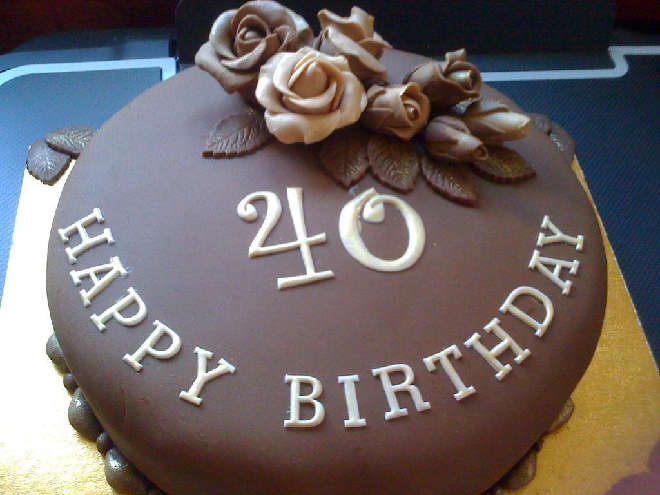 On this day 40 years ago Apple began it’s incredible journey to become the company it is today.  Apple at 40 gave us a brief recap of some of their accomplishments in the “40 years in 40 seconds” video at the beginning of the March 21st event.  This made me flash back to my personal experience with their products and technology.

I have been an Apple user through most of their journey, starting with an Apple II, a Mac Plus, an SE, a couple of Pizza Box Mac LC and an LC III, a Power PC, a G3, a couple of Mac Minis, multiple iPhones, an iPod, a couple of iPads, an Airport Extreme and an Airport Extreme Base Station, a 2006 Macbook Pro and a 2015 Macbook Pro. There was even a Newton in there in the mid-nineties along with an ImageWriter and a LaserWriter.  During my career in the software industry, I’ve used and owned PCs as well but I have always been most comfortable and productive with my Apple products.

This company has had a positive impact on millions of users throughout the years and their focus on the user experience, as well as ease-of-use, and design has allowed them to produce some of the most desirable products known to man. Like any forty-year-old, age brings clarity of purpose, direction, principals and refined goals that may not be as well formulated at an earlier age.  The expression “improves with age” certainly applies to Apple.

I applaud Apple on its commitment to privacy and protecting its customer’s data. And for having the backbone to stand behind these convictions under extreme pressure by the government.

I tip my hat to Apple for its record on gender equality and its environmental efforts and a deep desire to leave the planet in better shape than it was when they started their journey. Many companies talk-the-talk but Apple’s clean energy and environmental initiatives affirm that they put their money where their mouth is and walk-the-walk.

In case you haven’t noticed I am a big fan of this company and companies like Apple because they do not only sell products, they have the big picture in focus.  Providing an eco-system of services that support and complement their products and services that all play nice with each other. They provide an experience that allows their users to be productive, entertained, educated and informed in many ways. And they do it in a socially responsible way.

I will be raising a glass sometime later today to toast Apple and wish them a happy 40th birthday along with my wishes for many more.  Happy Birthday Apple!