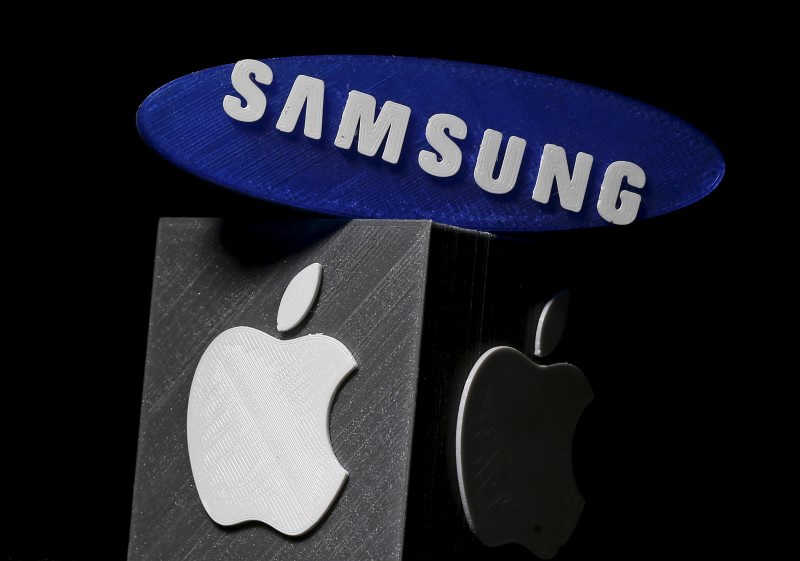 Apple asked the Supreme Court of the United States to uphold a previous verdict against Samsung. The case began in 2011 over infringement of iPhone patents, designs as well as trademarks.

Apple stated in a legal brief on Friday that Samsung had been unable to prove evidence to support its side of the arguments. Samsung has been trying to get the case sent back to a lower court for further consideration. The argument from Samsung’s side is that the damages should be based on one component of the smartphone instead of the whole digital device.

A jury trial ordered Samsung to pay 930 million USD as damages in 2012. Six different smartphone patents were infringed upon by Samsung. However, Samsung has been trying to get that figure reduced ever since. Samsung has also stated that a ruling in favor of Apple would deter innovation in the technology industry.

In May of 2015, the United States Court of Appeals for the Federal Circuit reversed the judgment. However, the appeals court upheld the decision on appeal. This included the damages for the rounded corner front face design as well as the bezel. This brought the amount of the damages to 548 million USD.

Samsung still asked the Supreme Court to review the case. In March 2015 the justices of the Supreme Court agreed to look into the matter about whether the courts should award the total profits from a product as damages. The case should be sent back to a lower court according to a filing with the United States Department of Justice. Apple’s stance is that Congress is clear on the matter of design patent damages. Apple also said the Supreme Court should not allow Samsung to make additional damages.

Apple was also embroiled in a legal battle in China. A Beijing court in June ordered Apple to cease sales of the iPhone 6 and 6 Plus models as it had a design similar to a Chinese smartphone model.