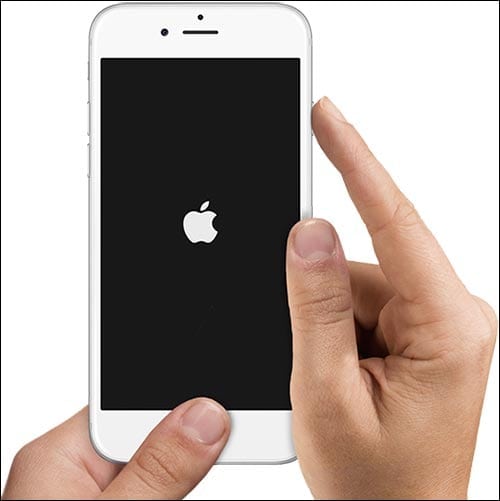 The Slowing Of Older iPhones

Apple finally offered an apology for an issue that they have caught a lot of heat over this past year. Namely, the suspicion of deliberately slowing down older iPhones. When complaints began to pour in the company was silent. It apparently took a fair amount of bad press and multiple lawsuits to get Apple to admit and explain the problem. Apple never admitted the slowing was deliberate but rather explained it as a measure to compensate for degraded performance caused by aging batteries.

Aging batteries will degrade the device’s performance so Apple chose to manage the problem in a way that some feel was less than honest and covert. Perhaps this mindset began when the original iPhone was released.  At that time the company was saying that the battery will never need to be replaced.

Apple finally offered an apology and an explanation in a published letter. Knowing that alone was not likely to be enough to regain the trust of its customers Apple took it a step further.

The only real solution was to replace the battery but that was not made clear until after the problem caused a lot of negative reaction from iPhone users and the press. The $79 cost of replacing the battery in an already expensive iPhone did not sit well with users either.  So the company is offering a deep discount for battery replacements for the iPhone 6 family. Beginning the end of January 2018, iPhone 6 users can replace their battery for $29. That’s $50 off the regular cost of replacing an iPhone battery. This offer will last through December 2018.

That’s a good deal but is it good enough to regain the trust of its customers? Apple is going to go the extra distance and add features to iOS that will provide the user with valuable feedback on the health of their iPhone battery. It will let the user know when the phone’s performance is slipping. At least in this way the user can tell when it’s time to consider replacing the battery or the phone.

Missteps Along The Way

There has been a number of missteps for Apple this past year. They are usually quick to resolve software issues with frequent updates but it makes you wonder if quality control is where it should be.  There will always be issues with software, but serious problems should be found and fixed before a product is released.

The recent announcement of Jony Ivy returning to a more hands-on position, directly managing Apple’s design teams is another step in the right direction. In the years to come, I don’t think we’ll be seeing Apple Pencils sticking out of the side of the iPad Pro’s Lightning port when charging. Or not having anyplace to put the Apple Pencil when it’s not in use. Or the iPhone X notch or replacing the headphone jack with that ridiculous dongle. Apple, we love you, but we need to see more Wow and less Whoa.

Benchmark Tests Answer To, Are iPhones Slow Over Time?