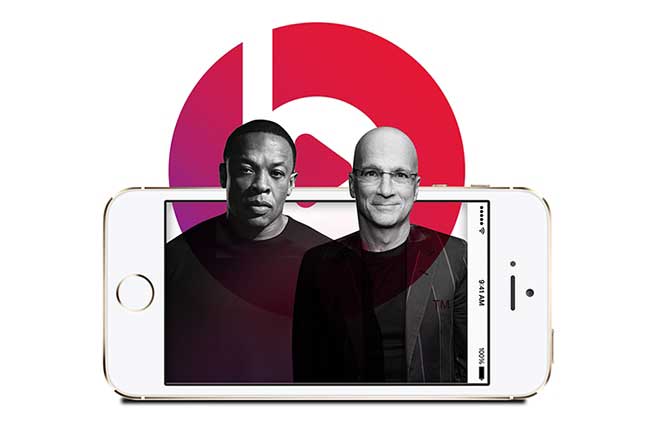 As the movie “Straight Outta Compton” hit the cinemas with a captivating true story detailing Dr. Dre’s hip-hop group N.W.A, some unpleasant and sensitive incidents from the rapper’s past were brought to the light. The critics believed that the movie was misleading as it did not show all of the dimensions of Dr. Dre’s life and didn’t mention his abuse towards women. The 1990s was a dark time for both, his life and career as he was accused of assaulting several women, including his, then girlfriend Michelle and television host Dee Barnes.

While talking to “The New York Times,” Dr. Dre has given a statement in which he expresses remorse and grief over the decisions he made in his youth.

“Twenty-five years ago I was a young man drinking too much and in over my head with no real structure in my life. However, none of this is an excuse for what I did. I’ve been married for 19 years and every day I’m working to be a better man for my family, seeking guidance along the way. I’m doing everything I can so I never resemble that man again.”

He added: “I apologize to the women I’ve hurt. I deeply regret what I did and know that it has forever impacted all of our lives.”

Dr. Dre, one of the most famous names in the hip-hop industry best known for introducing Rap sensation Eminem and for co-founding premium headphone maker Beats Electronics with high-profile record label executive Jimmy Lovine in 2006 is now working at Apple since 2014. Last year  Apple purchased the high-end headphone manufacturing company  and it’s newly launched streaming service for a whopping price of $3 billion. Apple and Dr. Dre were seen on the same page as the Cupertino Based company also supported its employee while talking to “The New York Times”

“Dre has apologized for the mistakes he’s made in the past and he’s said that he’s not the same person that he was 25 years ago. We believe his sincerity and after working with him for a year and a half, we have every reason to believe that he has changed.”