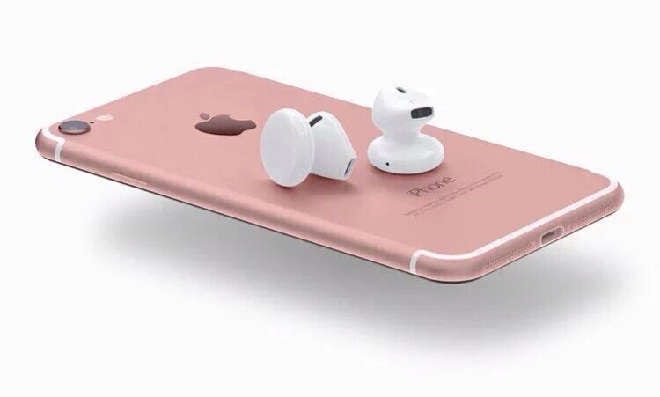 There has been much speculation over the past year regarding the iPhone 7.  The rumors have been flying around the next Apple flagship ever since it was first mentioned.

9to5 Mac reported that Apple is expected to release wireless earbuds as an option for iPhone 7.  With no headphone jack and a single lightning port on the iPhone 7, an adapter for conventional wired headphones has also been rumored to be included by other sources. 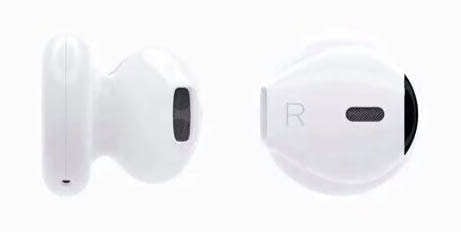 Apple has already registered the trademark for “AirPods” some time ago. The AirPods appear to be similar to the Bragi design of wireless earbuds and they are likely to include a noise canceling microphone system. They can be used with Siri as well as for phone calls.  They will come with a convenient carrying case that also serves as a portable battery pack to recharge the AirPods on the go. The AirPods will likely be offered as a premium addition to the iPhone 7.

Photos of shrink-wrapped Apple iPhone 7 packaging were leaked to Apple-Insider and seems to indicate that the iPhone 7 will include the wireless AirPods. The photos came from a Russian source and indicate that the AirBuds are included. Apple Insider does point out that Apple has opted for printed packaging with left justified text on the back of the package. The leaked photos appear to have centered justified text.  Also, the text appears to be printed on a label rather than directly on the package.

An announcement from Bragi regarding Apple on September 5th from Silicon Valley may shed some light on the earbud question. To add to the mix, an announcement on new audio products from Dr. Dre is also expected at the Apple event.

We will be listening for the announcement at the September 7th Event. This is where all this speculation will be laid to rest. All the facts regarding the next Apple iPhone 7 will finally be shared with the rest of us.